Perhaps Tom Brady being noncommittal about his future is a leverage play to get more money out of the Tampa Bay Buccaneers.

Even if it is, by all accounts there is legitimacy to the rumors that the legendary quarterback might be calling it a career soon.

Brady’s 2021 season came to an end Sunday with a divisional-round loss to the Los Angeles Rams. That came after an increase in chatter that this postseason could be Brady’s swan song — especially if the Bucs ended up winning the Super Bowl.

The 44-year-old didn’t feel like talking about his future after the loss, so we still haven’t heard from the horse’s mouth where Brady stands on retiring as of now. But according to ESPN NFL insider Adam Schefter, there is a distinct possibility Brady is done.

“Well, I think you start off with the obvious, that there’s no way he’ll play forever,” Schefter said Monday on WEEI’s “The Greg Hill Show.” “He’s 44, will be 45 next season. There aren’t many players that play to that age, and certainly not to the level that he has played at. I think, again, he has talked about the fact that there’s sacrifice that goes into his family time, what he gives up, he has other business interests now — does he really need to go out and try to win another Super Bowl, put up more passing yards? He’s got all the records, he’s got everything. I think it’s mentally exhausting and physically draining, all those things.

“And Tom Brady is a smart guy. When he says I haven’t thought about it and I need time to think about it, of course he’s thought about it. He just doesn’t want to talk about it right now, and that’s fair and he deserves that right.

“But the way that it’s been explained to me is that he’s going to take weeks after this season, which ended (Sunday), to step back, talk to his family, think about what he wants to do, assess the situation and then decide if he does or doesn’t want to play. Most people have a hard time thinking he’s not going to play. He might come back and play, we don’t know.”

“Tom Brady very well may come to the decision that he will play again,” Schefter said. “But I think this is the first time that I think it’s a real decision about whether he might not play again.”

It seems hard to believe Brady will go out like this, even though he led an impressive second-half comeback Sunday. But, after all, he is 44 and has accomplished everything he could, so maybe that’s enough for him to walk away. 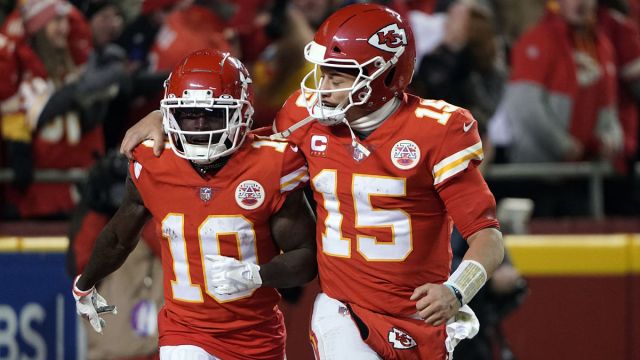 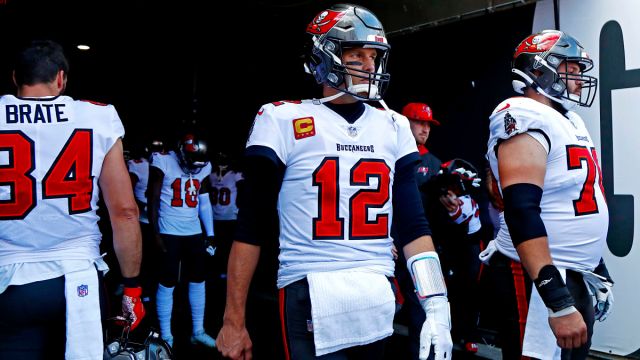