Rumors regarding the NFL future of Tom Brady had been running rampant over the past few weeks, but they naturally have intensified following Brady’s playoff exit Sunday as the Tampa Bay Buccaneers were bested by the Los Angeles Rams.

Brady then quieted any retirement conversation, dodging a pair of questions in his postgame press conference. But on Monday, he acknowledged he has a decision to make regarding his professional football future and uncharacteristically offered insight into his thought process.

Appearing on his “Let’s Go” podcast, Brady said he will take his time with his decision.

“I think the point is there’s no really rush for me to figure out what’s next,” Brady said, as transcribed by Mike Florio of Pro Football Talk. “You know, I’ll know when I know. It’s a day after the season. So I think for all of us, you know, we can all decompress a bit. It’s been six straight months of football, every day consumed by day in and day out football. And I think now it’s just some time to spend some time with my family and spend some time with my kids.”

Brady explained he plans to enjoy time with his family as he determines his future.

“I said this a few years ago, it’s what relationships are all about,” he said. “It’s not always what I want. It’s what we want as a family. And I’m gonna spend a lot of time with them and figure out in the future what’s next.”

The quarterback, who will turn 45 in August, also spoke at length about the toll his extended career has taken on his family life. The monologue came after a report from Florio that said Brady’s wife, Gisele Bundchen, was firm in her stance on the subject and did not shy away from letting her husband know “that 22 seasons are more than enough.”

It’s starting to sound as though this truly could be the end of what has been an unbelievable career. 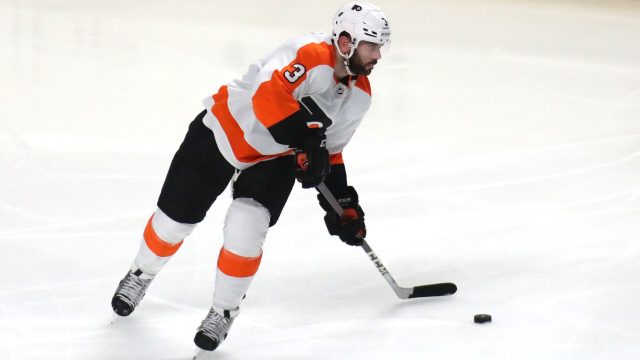 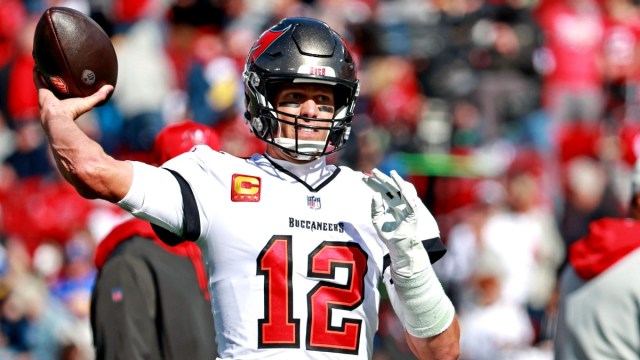