The Boston Bruins are not out of the COVID-19 woods just yet.

In addition to Nosek, a Bruins staffer was added to the COVID-19 protocol. Three staffers, including assistant coach Kevin Dean, Bruce Cassidy confirmed, were added Tuesday. That brings the Bruins’ current list to seven, with three players and four staff members.

Nosek has been a jack-of-all trades for the Bruins this season, and was clicking as the fourth-line center in the win over the Devils with Trent Frederic and Curtis Lazar as his wingers. Frederic likely will center that unit now, with Anton Blidh playing on the left wing.

The Bruins had double-digit players in the COVID-19 protocol back in December, causing the postponement of games leading up to the NHL’s eventual pause over Christmas. 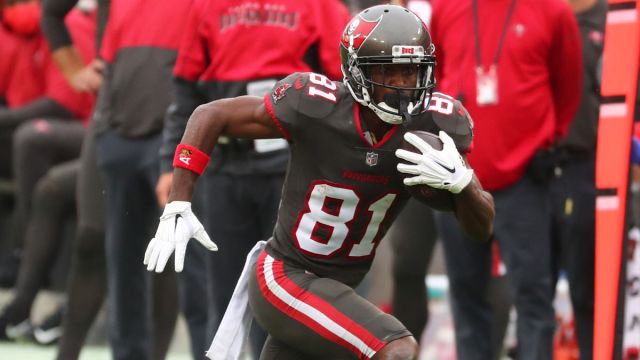 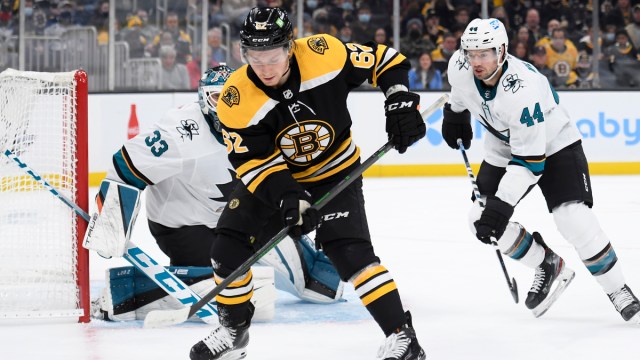