Kansas City Chiefs tight end Travis Kelce joined a prestigious list of NFL postseason icons with a first-half reception during the AFC Championship Game against the Cincinnati Bengals on Sunday.

Kelce recorded the 100th reception of his postseason career and moved into the record books as one of three pass catchers to record 100 or more receptions in the playoffs. Kelce joined former New England Patriots receiver Julian Edelman and Pro Football Hall of Famer Jerry Rice as the only three to ever do so.

Rice leads all players with 151 postseason catches while Edelman is second with 118.

Kelce, a three-time All-Pro, entered Sunday’s game with 96 postseason receptions for 1,196 yards. His five catches for 55 yards at the half allowed him to eclipse both 100 receptions and 1,200 postseason yards. Edelman retired with 1,442 receiving yards in the postseason while Rice did so with 2,245 yards.

Kelce scored a first-half touchdown, Kansas City’s second of the game, as the Chiefs got off to a commanding 21-10 lead at the break. 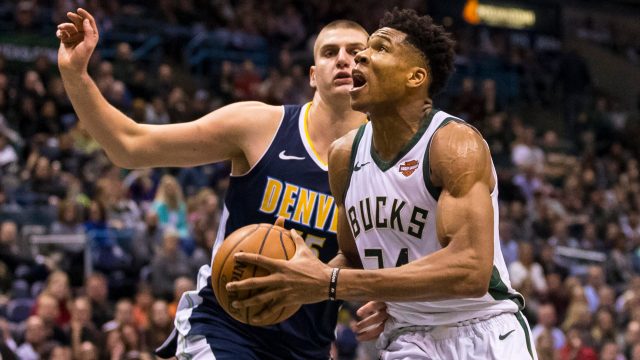 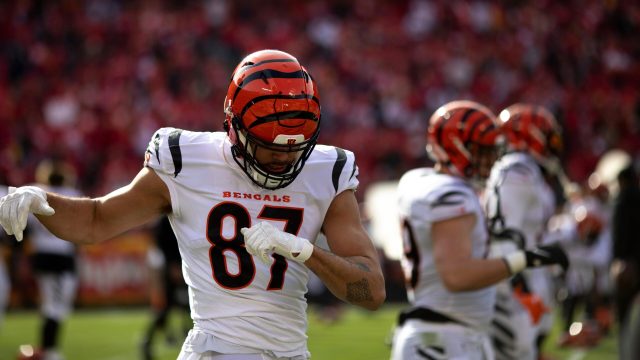