Given the way NFC Championship Game was trending, it was almost as if Troy Aikman could see the 49ers on a fast track to heartbreak.

The Rams, as a whole, didn’t really play a great game Sunday night, but they did thrive in one regard. Aaron Donald and company completely shut down the 49ers’ rushing attack, which historically has been very problematic for San Francisco in the Kyle Shanahan era.

Still, a victory was well within reach for the Niners with a little less than seven minutes left in the fourth quarter while the NFC West rivals were deadlocked at 17-17. But Aikman, as he expressed on the FOX broadcast, didn’t sound very optimistic about San Francisco’s chances to clinch a Super Bowl LVI berth.

“The Rams have done an outstanding job in run defense,” Aikman said. “I’m afraid that it’s going to have to be Jimmy Garoppolo that gets it done.”

Well, Garoppolo did not get it done. San Francisco’s quarterback threw three straight incompletions right after Aikman made those comments and Los Angeles responded with a drive that ended with a go-ahead field goal. Garoppolo was even worse on the Niners’ next (and final) possession when he threw an incomplete pass, a completion that went for -3 yards and a game-sealing interception.

Fortunately for 49ers fans who are low on Jimmy G, Sunday probably was his last game with the team. All signs point to Trey Lance becoming San Francisco’s starter heading into the 2022 season. 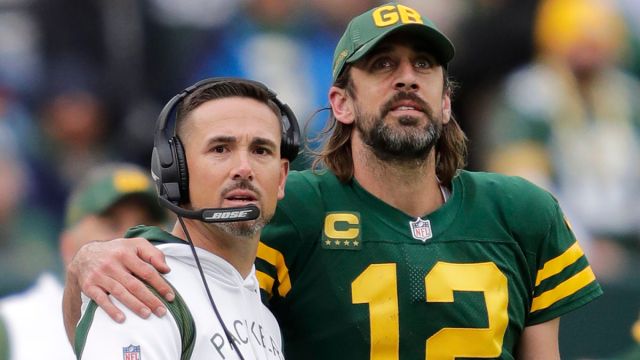 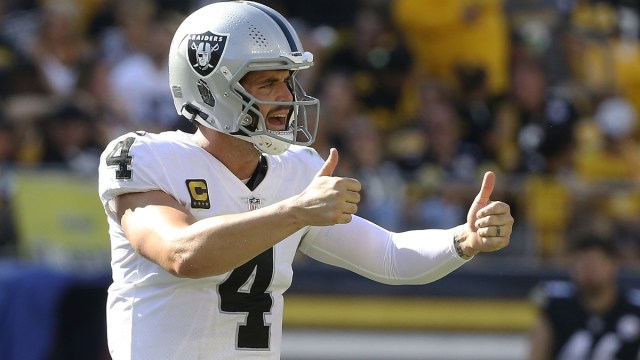