For weeks, things have been trending in the direction of Tuukka Rask returning to the Boston Bruins, and we’re about one step away from that coming to pass.

Rask on Thursday signed a PTO with the Providence Bruins, where he is expected to start Friday against the Lehigh Valley Phantoms.

Although a contract with Boston has not yet been signed, Rask has made clear dating back to the summer that if he returned, money would not be an issue.

That appears to still be the case.

“Yeah, we have a plan in place and it shouldn’t be an issue,” Rask said Thursday over Zoom. “I’m planning on playing tomorrow and then we’ll see about Sunday and then move forward.

“Next week I should be with the big guys.”

Providence plays Lehigh Valley on Friday and Sunday. Rask is slotted in for Friday, and the door is open for him to play Sunday. Bruins head coach Bruce Cassidy already said Rask wouldn’t travel for Boston’s upcoming road trip, which takes the team to Tampa on Saturday and Washington D.C. on Monday. In such a case, Rask could get an extra game in Sunday.

No matter what, Rask doesn’t suspect he’ll need much time in the AHL.

“Just one or two (games is all I need),” Rask said. “It all depends how I feel tomorrow tracking the puck and whatnot. Physically I feel great. Obviously, it’s been a while since game action, so we’ll get tomorrow’s game and then we’ll see what happens after that, but I’m confident (the contract) won’t be an issue.”

The Bruins probably won’t rush Rask into game action, but if Saturday and Monday are off the table, his next chance to play in the NHL would be Wednesday against the Montreal Canadiens. 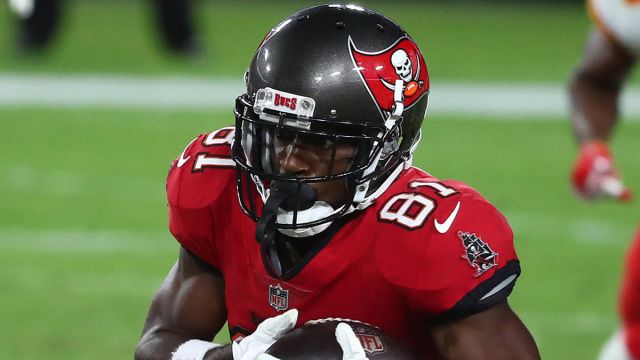 NFL Rumors: Why Antonio Brown Needed To Be ‘Calmed Down’ Before Tantrum 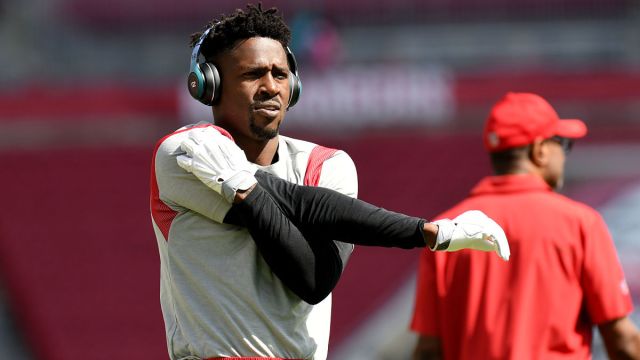 How Antonio Brown Contract Dispute Might Have Prompted Wideout’s Outburst