There’s something about the Dallas Cowboys that NFL fans love to hate (watch).

Ratings for the 2021 NFL season confirmed games the Cowboys lost were must-see TV. Four of the 10 most-watched television programs in the United States in 2021 were games Dallas dropped, according to the Houston Chronicle’s Matt Young.

“The highest-rated game of the season by far was the Cowboys-Raiders Thanksgiving Day game, which the Raiders won in overtime,” Young wrote. “That game drew in 40.8 million viewers. The next highest-rated game — the Chiefs beating the Cowboys on a Sunday afternoon in November — drew 28.7 million.

“The Cowboys’ (Jan. 2) loss to the Arizona Cardinals … ranked sixth (26.8 million viewers), and the season-opening loss to the Buccaneers on a Thursday night ranked eighth (25.2 million). The Cowboys’ last-second win over the Chargers (on Sept. 19) was 10th (25 million).”

The trend undoubtedly continued into 2022, as Dallas’ season ended Sunday in the Wild Card Round of the NFL Playoffs on an agonizing loss to the San Francisco 49ers.

While Cowboys fans love their team in droves, it’s apparent the passion of Dallas haters can rival that of its supporters. 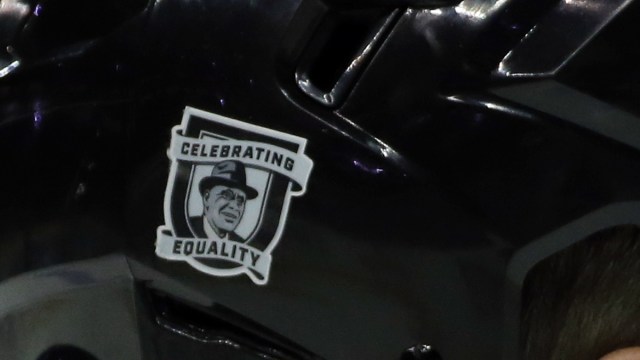 What To Watch For As Bruins Retire No. 22 In Honor Of Willie O’Ree 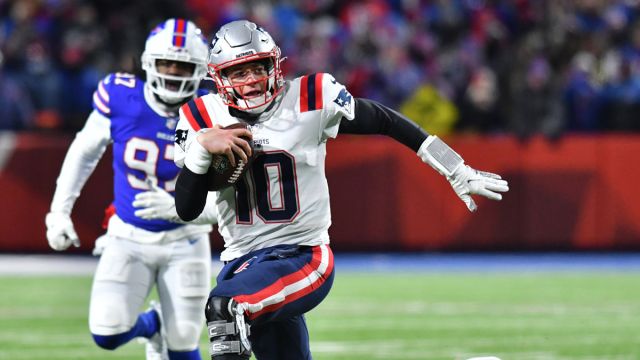