BOSTON — Tyler Lewington will fit right in with the Boston Bruins.

The defenseman was called up to make his debut with the Bruins on Thursday night against the Philadelphia Flyers as the team deals with injuries on the blueline and he almost immediately made his presence felt and dropped the gloves against Flyers forward Zack MacEwen.

You can check out a video of the scrap below:

Lewington must have been yearning for a fight Thursday as he almost got into one early in the first period, but the referees broke up the scrap before it could get going.

The 27-year-old has been known to throw down and certainly lived up to the reputation in his Bruins debut Thursday. 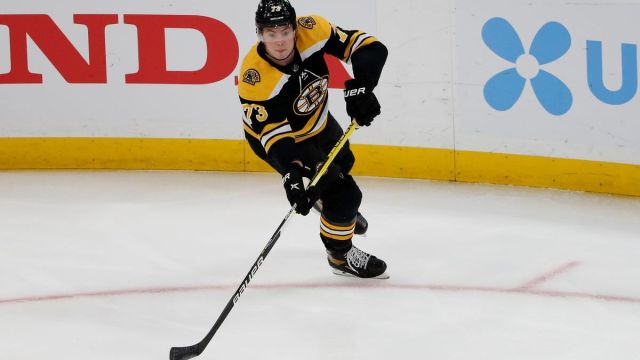 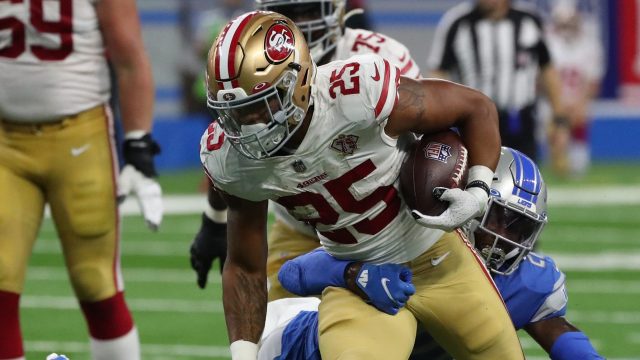