Had Tom Brady given a firm declaration that he plans to play in the NFL next season, the forthcoming update probably wouldn’t turn as many heads.

But with retirement murmurs surrounding the legendary quarterback ramping up, it’s hard not to read into any crumb of information that comes out.

The filmmaker is a friend of Brady’s who has headed up the “Man In The Arena” series about the Tampa Bay Buccaneers signal-caller. It looks into each of Brady’s Super Bowl appearances — wins and losses — and gives a behind-the-scenes look at a ton of aspects of Brady’s success.

But Chopra, late Tuesday night, shared that while there will be a 10th episode of the series, it’s still in production.

“There will be a 10th episode of #ManintheArena, but it’s still in production and likely out in Spring,” Chopra tweeted. “As @TomBrady said in #Episode9, perspective comes with time and space so he wanted that to really reflect on what went down in Tampa last year. Be patient – it’ll be worth it!”

This delay reasonably could be so that Brady can finish this season, mull his future and then announce on the show what his plan is going forward, retirement or otherwise. Free agency doesn’t open until March 16, so Brady can make a firm determination on his future by then and have the rest of the documentary unfold thusly.

Maybe we’re reading into it too much. Maybe we aren’t. After all, the guy is 44 years old, and it shouldn’t be earth-shattering if he calls it a career soon.

Time will tell, but until he says otherwise, these retirement theories aren’t going away. 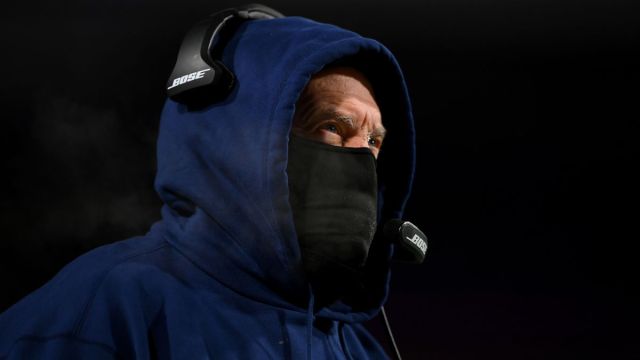 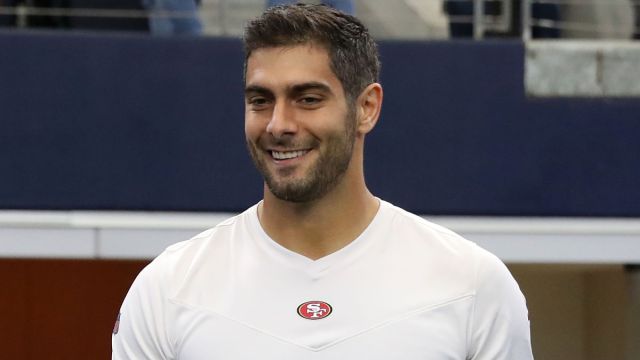