Dallas Cowboys quarterback Dak Prescott gave his team a chance in the final minute, covering 30 yards on three completions before taking what seemed to be a designed run for 17 yards all while valuable seconds ticked off the clock in Sunday’s NFC wild-card game against the San Francisco 49ers.

Prescott, following a 17-yard run to the San Francisco 24-yard line, then wasn’t able to get the next snap off for what would have been a clock-killing spike. It would have gave Dallas one final shot at the end zone while trailing by six. Instead, during a chaotic scene, Prescott was bumped by the official who needed to set the ball down before Dallas could snap it. The clock then hit zero before the spike hit the ground.

Prescott’s 17-yard run ultimately ended the game and the Cowboys were eliminated from the postseason following a 23-17 loss at AT&T Stadium.

Cowboys head coach Mike McCarthy, however, shared how he was told by officials that time would be added for a final play. McCarthy didn’t realize that wouldn’t be the case until the officials ran off the field.

“I’ve never seen that come down, you know, the way it came down as far as the collision between the umpire and the quarterback,” McCarthy said after the game, per the team. “We were trying to get inside the 30-yard line to set up the last play. The mechanics were intact from our end of it. The communication that I was given on the sideline was that they were reviewing it, they were gonna put time back on the clock. And the next thing I know they’re running off the field. So that’s the only facts I have for you.

“Yeah, I thought they were going to put time back on the clock,” McCarthy added.

Well, that adds an entirely different element to what was a completely chaotic scene following the Prescott run up the middle. Cowboys running back Ezekiel Elliott said, while he was not in the huddle for the final play call, he believed the play that was called is what was executed. In other words, it wasn’t Prescott freelancing. McCarthy didn’t have a problem with the play call, which likely came from play caller Kellen Moore, despite the fact it came as the Cowboys did not have any timeouts left.

“I have no problem with the call. We call the situation a church-clock situation. This is something we practice every Friday and Saturday so we’re trying to get inside the 20-yard line, we want the last play to come down to, you know, it would have been some form of five vertical pass concept,” McCarthy said. “Based on, you know, being that tight, 14 seconds, we should clearly get the ball spiked there. I haven’t seen the replay. I’m sure you have, but I’m surprised, I was shocked as anybody on offense that we didn’t get the last play opportunity.”

It would be idiotic to think that final play was what lost the Cowboys the game. After all, they had a postseason-record 14 penalties that hindered their ability to win far more.

But the final play certainly proved to be quite the coaching blunder, especially given the fact it limited to Cowboys from having a true game-tying attempt to the end zone. It may even lead to McCarthy being out of his job. 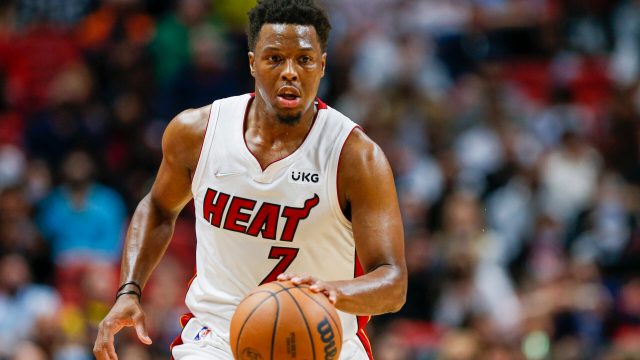 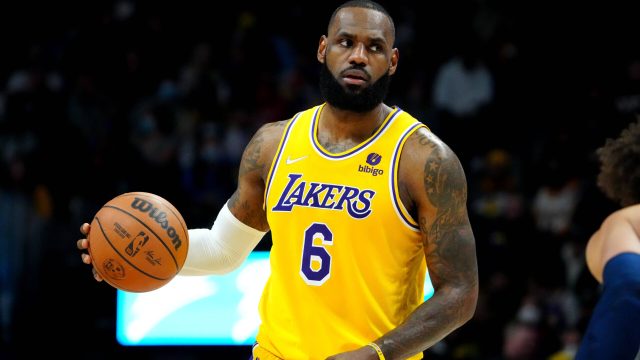