As Buffalo Sabres defenseman Mattias Samuelsson got back to retrieve a puck, Batherson came skating in hard on the forecheck. As he neared the end line, Dell dipped into his path and put a shoulder on Batherson, sending him crashing clumsily into the boards.

It ended up causing a significant injury, as Batherson hurt his ankle and will be out long-term. He was having a monster season, getting named to the All-Star Game while posting 34 points in 31 games.

Dell all but certainly will have a hearing with the NHL Department of Player Safety, but he told his side of things after the game.

“I mean, I was just trying to buy some time for my defenseman and step into his lane. I hope he’s alright, I wasn’t trying to hurt anybody,” Dell said, via team-posted audio. “I haven’t actually seen the clip yet, so I don’t even know (if I will get supplemental discipline).”

The Senators answered in a big way, peppering Dell in a 5-0 drubbing of the Sabres.

It appears they warned him that was going to happen.

“They were just saying they were going to be all over me all night, and they were and that’s the way it goes,” Dell said. “I was just trying to play the game. They did (come after me) here and there, but just a little bit.”

Informed at the end of his press conference that Sens coach D.J. Smith had just said Batherson was hurt and going to miss the All-Star Game, Dell reiterated his initial take.

“That sucks,” Dell said. “I really didn’t want to hurt anybody and I really hope he’s alright.” 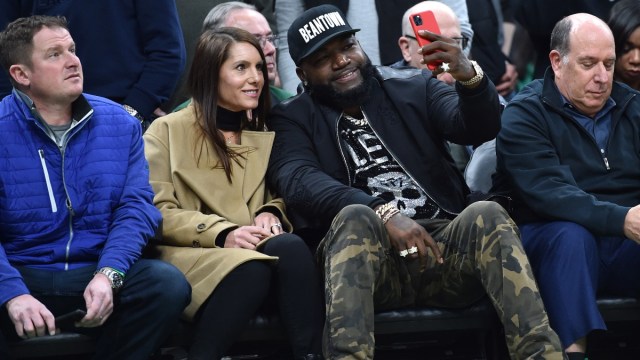 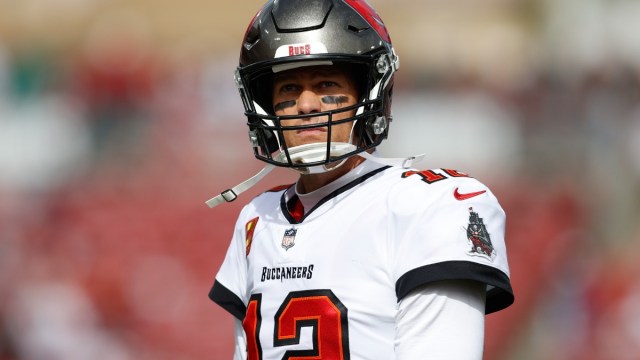