David Ortiz exceeded his wildest dreams Tuesday after being voted into the Major League Baseball Hall of Fame with the Class of 2022 in his first year of eligibility.

What a perfect occasion for him to look back and reminisce on his legendary 20-year career in Major League Baseball. There’s a ton for him to be proud of, between 10 All-Star selections, three World Series titles and everything in-between.

Despite his worthy on-paper resume, Ortiz’s presence off the field probably had just as much to do with him being selected on the first-ballot. And when he looks back on what he’s most proud of, it’s how he remained a pillar of positivity for the Boston Red Sox.

“The one thing that I’m most proud of was (I was) able to perform at the highest level while I played for the Red Sox, you know? It’s a lot of pressure over there,” Ortiz said Tuesday night after his enshrinement.

“I know we change things around but, I remember when I first got to the Red Sox everything was very negative, you know? I don’t blame anyone for that. I blame the history of not being able to win for over 86 years… But we were able to accomplish so many good things and stay positive and change people’s mentality around. There’s a resolve. We won many championships, we changed people’s mentality about the Red Sox. I retire, we have trouble one year, but the following year we won a World Series. That made me happy because that tells me that we got the memo, Bean Town, we know how to put it together to win championships and that’s gonna continue because we have an amazing front office. We have an amazing owner and he knows what the fans deserve.”

There’s no doubt that Ortiz helped establish a winning culture with not just the Red Sox, but all of Boston’s professional sports teams — one that carried on even after put the bat down for good. 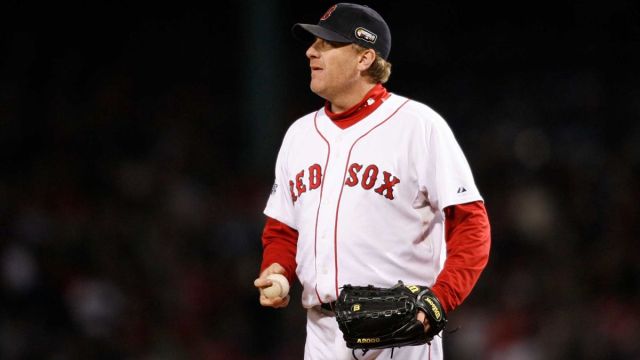 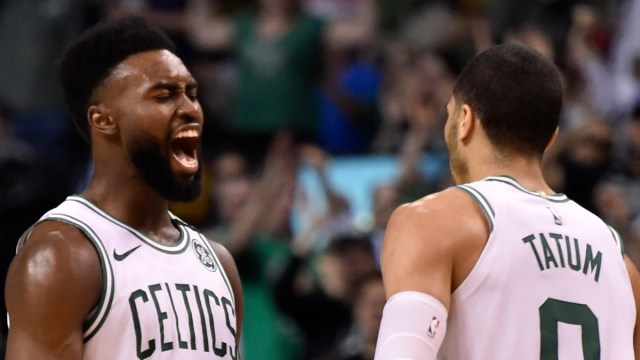