What Set David Ortiz Apart As A Hitter, According To Dustin Pedroia Skip to content

Having played with David Ortiz on the Red Sox for 11 seasons, Dustin Pedroia certainly had a lot of time to study the slugger when he was at the plate. And as Ortiz prepares to learn his fate as the next Baseball Hall Of Fame class is announced Tuesday night, Pedroia explained what made the longtime Boston legend so special.

Appearing on The Athletic’s Hall Of Fame special with Ken Rosenthal on Tuesday, Pedroia revealed that while he believes Barry Bonds is “the greatest hitter ever,” Ortiz demonstrated a level of consistency throughout his career — even in high-pressure moments — that set him apart.

“His ability to slow the game down in big situations is like nobody else,” Pedroia said. “Obviously you watch tons of film on every hitter and everything, and in my opinion, Barry Bonds was the greatest hitter ever. But in a pressure situation, I want David Ortiz up. He’s came through every single time. When you need a home run, David Ortiz hits it. I saw him do it in 2013. And Barry didn’t do that in the first part of his career in the playoffs. But from playoff Game 1 till the end, in a big moment, the game was in slow motion for David Ortiz.

“That’s the one thing that I’ll always remember. The bigger the situation … He doesn’t get amped up. He controls the strike zone, he knows what he wants to do. He attacks and executes and for sosmebody to do that at that level, he’s the best at it.”

The announcement of the 2022 Hall Of Fame class is scheduled for at 6 p.m. ET on Tuesday. 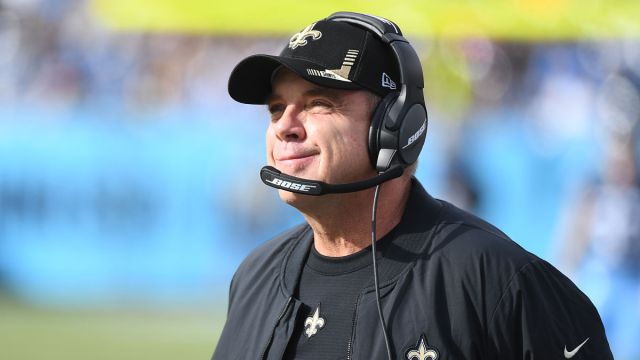 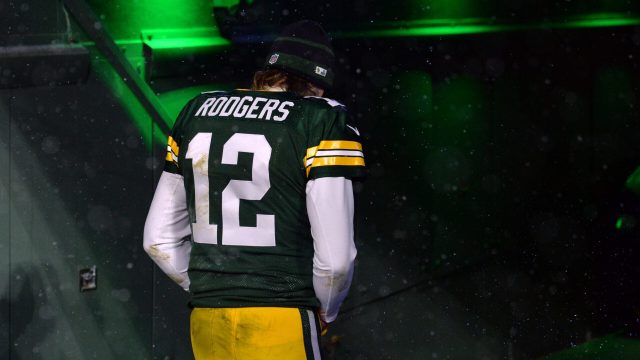 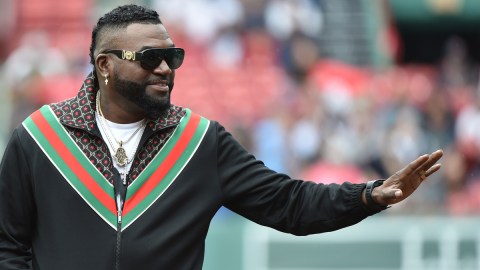