49ers quarterback Jimmy Garoppolo may have had his time in San Francisco come to an end Sunday following a loss to the Los Angeles Rams in the NFC Championship Game at SoFi Stadium, but head coach Kyle Shanahan wasn’t up to talking about it.

“I love Jimmy. I’m not going to sit here and make a farewell statement or anything right now. That’s the last stuff that’s on my mind,” Shanahan said after the 20-17 defeat, per the team. “But Jimmy has battled his (expletive) off. He battled today. He did some unbelievable things today. And I love coaching Jimmy.”

Garoppolo completed just over 50% of his passes (16-for-30) for 232 yards with two touchdowns. He also threw a game-sealing interception as the 49ers looked to put together a game-tying drive in the final two minutes.

Garoppolo is under contract through the 2022 season, but given that San Francisco traded up to draft Trey Lance with the No. 3 overall pick in the 2021 NFL Draft, there’s a possibility the 30-year-old quarterback is playing elsewhere next season. 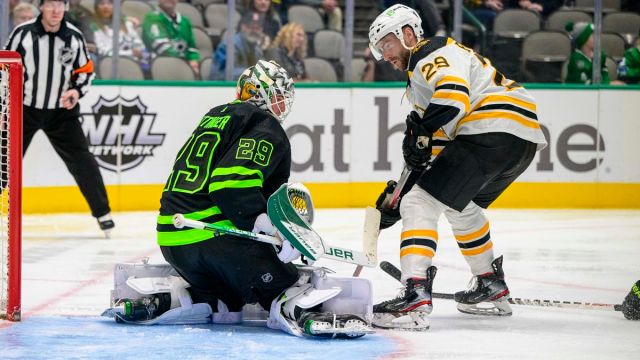 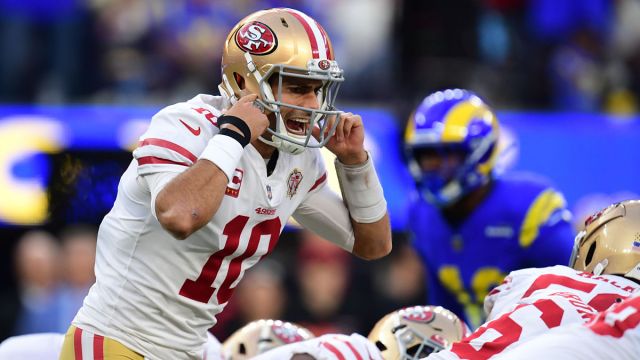 Jimmy Garoppolo Sounds Like He Knows Time With 49ers Is Over