BOSTON — The Bruins came out flat during the opening period against Anaheim Ducks and it ultimately had a hand in Boston’s 5-3 defeat at TD Garden on Monday night.

The Bruins trailed 1-0 after the first period while being out-shot 10-5 in the frame. Boston, of note, had just four first-period shots in Saturday’s game against the Winnipeg Jets despite twice overcoming a one-goal deficit. Boston allowing the first goal has turned into a growing theme, but the B’s have rallied back so many times it has overshadowed it. Well, they couldn’t do that Monday.

The Ducks doubled their lead less than 90 seconds into the second period on a brutal shorthanded tally after a center-ice turnover by Nick Foligno and leaky goal allowed by Tuukka Rask. The Bruins chased from there on out, never holding a lead and trailing by two goals or more for the final 14 minutes.

“Clearly, we need to be better, a little more on our toes. I can’t sit here and say exactly why today. Teams are coming in here, they’re ready to play,” Cassidy said on a postgame video conference. “So that’s one we’ll have to continue to identify.”

The Bruins struggled to connect passes and overall looked disengaged, and while it was clear at the beginning it continued throughout. David Pastrnak’s goal cut Boston’s deficit to 2-1 with 12 minutes left in the second period, but Anaheim got it back less than four minutes later.

“It’s one of the things we did talk about, didn’t execute the start we wanted, obviously,” Cassidy said. “But all in all, not good enough. Chased the game for a number of different reasons tonight, not just the start. It’s something that we’ve got to correct.”

Taylor Hall agreed it’s a trend Boston will have to get itself out of, and explained some ways the Bruins will be able to do that.

“I think that, you know, we just have to be ready for teams to be ultra prepared for us,” Hall said on a video conference. “We’ve had a really good run here and teams know that and for us, you know, it’s not some special way of playing that we have to do off the start. It’s just a simplified mindset and a way of playing that lets us feel good about our legs, and feel good about our game right off the bat.

“Instead of turnovers, not getting it deep, turnovers in our neutral zone, putting our D in a bad spot and then having to play in our D zone, the goal should be for the first 10 minutes to go play down there, in their end, and start feeling good about our game that way,” Hall added. “So that’s gonna be our focus from here on.”

The Bruins finished their seven-game home stand with a 5-2 record while winning 10 of their last 13 games. Still, making sure to erase those slow starts and not allowing the first goal will be crucial going forward.

Boston will travel to play the Colorado Avalanche on Wednesday with goaltender Linus Ullmark set to get the start. 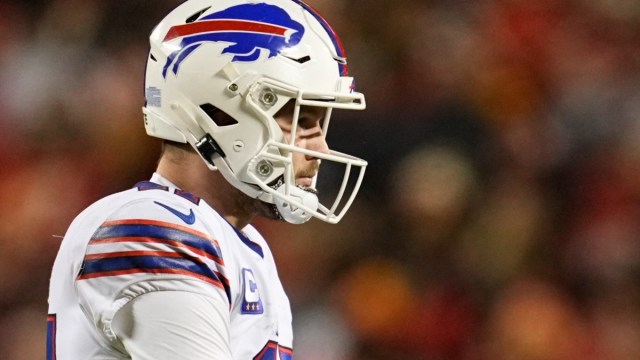 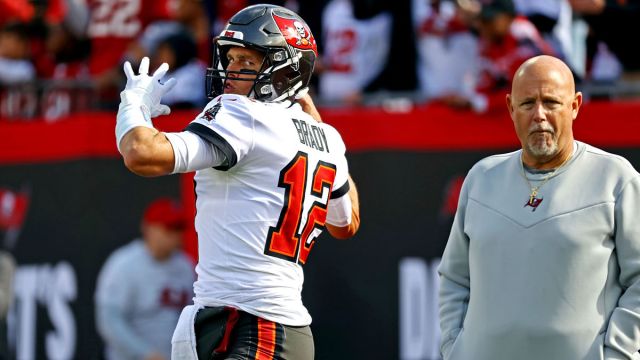