Colin Cowherd believes the New England Patriots are entering the 2021 NFL playoffs with a razor-thin margin for error.

The Patriots were looking like one of, if not the best team in the AFC after they collected their seventh straight win in Week 13. But New England was exposed following that windy night in Buffalo and it now will embark on the postseason with virtually no momentum.

Given what he’s seen from the Patriots of late, Cowherd tabs New England as the 10th-best team in this season’s playoff field.

“Listen, they give you 18 points a game,” Cowherd said Tuesday on FS1’s “The Herd.” “Their defense and their coaching keep you in every game, but Mac Jones over his last five starts is 2-3, completing about 60% of his passes. Nothing down field with a 79 passer rating. You have seen the ceiling. Now, I do think he can get better, but this is what he is and they don’t trade wide receiver talent particularly well.

“They need teams to make mistakes. In the games in which they have multiple takeaways, they win almost all of them. If they don’t, they don’t have the dynamic offense to overcome it. So, it’s real simple. If they can force the Bills into two turnovers, they got a shot to win. If Buffalo doesn’t turnover, there’s a chance they blow out New England.”

Cowherd probably is right. The Patriots lost the turnover battle 2-0 to the Bills when the sides met less than three weeks ago and Buffalo secured a 12-point win at Gillette Stadium. Sure, Josh Allen played one of the best games of his life, but he did so without two of his best wide receivers.

New England doesn’t have the talent on offense to win a shootout. If the Patriots want to advance to the divisional round, they might need to try to drag the Bills into a rock fight and hope the game gets ugly. 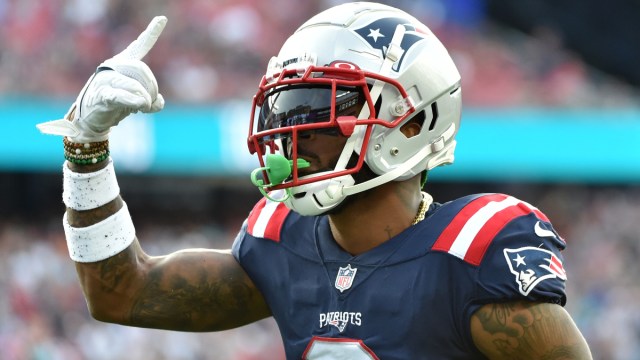 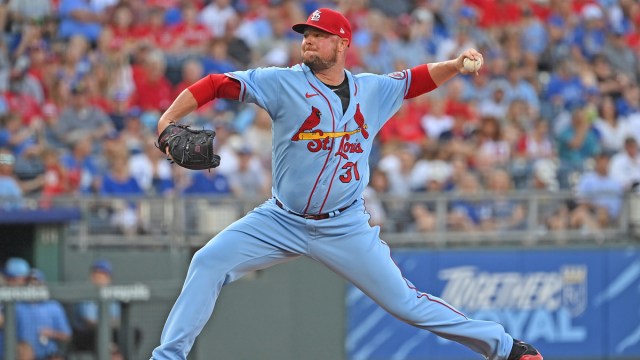