Ime Udoka’s head coaching tenure has been a rollercoaster so far.

He was chosen for arguably the best job available with the Boston Celtics, but the young core so far hasn’t met expectations, and he’s been catching flack for not stepping in and righting the ship.

In a lot of ways, with COVID-19 adversity and many of the same on-court struggles Boston saw last season, Brad Stevens knows exactly what Udoka is dealing with.

And fortunately for the newcomer, Stevens serves as a great mentor just down the hall.

“We’re in the same building, as I mentioned, down the hall,” Udoka said Wednesday discussing how he and the Celtics president of basketball operations stay in constant communication.

“But if he’s if not traveling, he’s at home, we’re texting, email, in-person, no different than before. He gives his opinion on certain things and points of view. He coached these guys for seven years or so and that’s all valuable. Like I said, it’s an invaluable asset to have him.”

You’d imagine Stevens has offered his input lately, with the Celtics at a place where their entire core is available regularly, save for Marcus Smart’s recent addition to the injury report.

Stevens mentioned recently the Celtics had to experiment with lineup and rotation tweaks before he went out shopping during the trade deadline, and Udoka lately has been trying different closing lineups since.

You’d imagine Stevens, who was promoted from coach this offseason, had a voice in that. 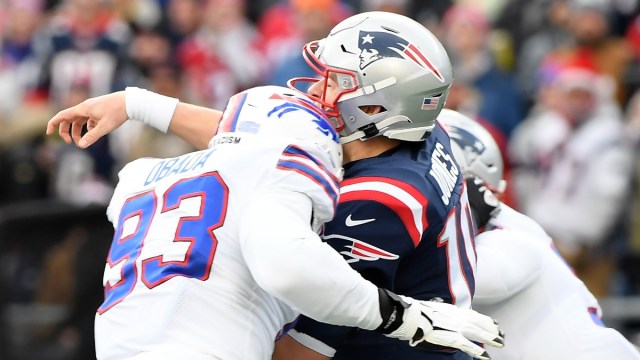 How Will Mac Jones Play Vs. Bills? Take Look At How Each QB Has Fared 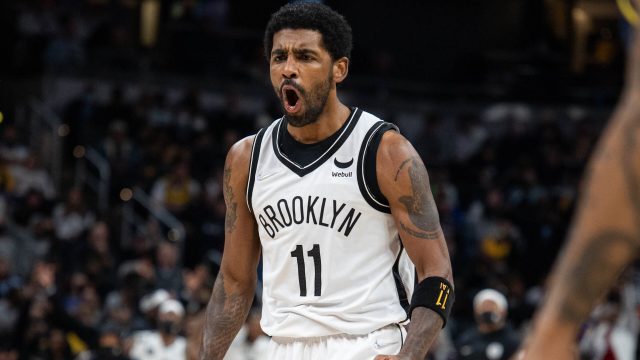