Why Joe Judge Ordered Bunch Of Pizza, Beer After Giants Fired Him Skip to content

Joe Judge felt awfully relatable Wednesday, and turns out, it was for a good reason.

The now-former Giants head coach was canned by New York on Tuesday, which was somewhat surprising given the team seemed to be backing him to stay.

TMZ was snooping around Judge’s house in New Jersey on Wednesday and caught a photo of him accepting an order of a bunch of pizza and beer — something all of us probably would do in such a situation.

But the New York Daily News’ Pat Leonard reported the reason for the large order.

“We could invade someone?s privacy to mock them or appreciate this for what it really is: Joe Judge hosting fired coaches and their families as a thank you, trying to take care of people who dedicated their last two years to him/NYG. Some insight into what really went down!” 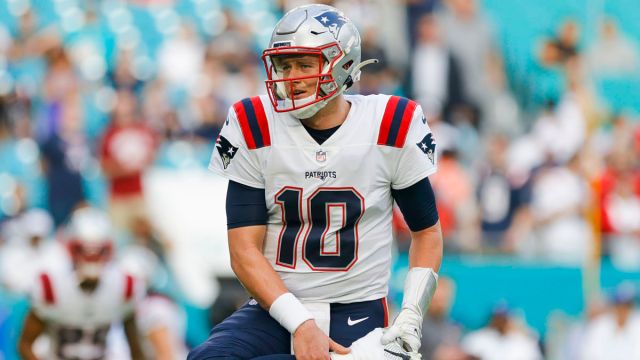 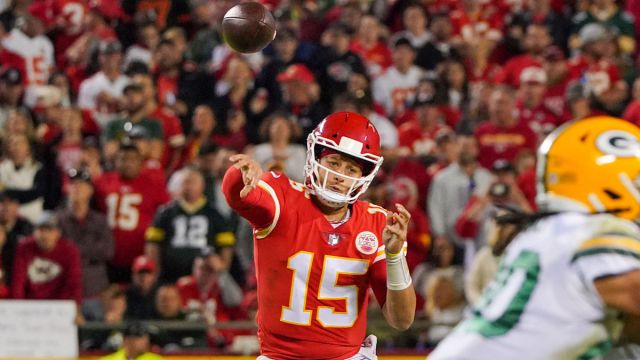