The good news for the Boston Bruins is that they intend to play Nick Foligno against the Washington Capitals on Thursday night. The bad news for Oskar Steen is that he is the odd man out.

Foligno suffered an ugly-looking, lower-body injury Jan. 8 against the Tampa Bay Lightning, but the Bruins dodged a bullet in the extent of the ailment. This paved the way for Steen to play some of his best hockey and impress head coach Bruce Cassidy to the point that Karson Kuhlman was placed on waivers because Steen was just a tad ahead of him.

After Thursday’s optional skate at TD Garden, Cassidy elaborated on why Steen will be the healthy scratch against Washington.

“Steen will come out. We had a few different candidates we discussed,” Cassidy said over Zoom. “I think with Oskar he, like everybody, wasn’t at his best the other night, but he’s played well for us, so it was a tough decision. … It’s probably OK for Oskar to go upstairs and watch a game, sort of reset. I don’t expect it to be long-term. like I said we liked his play, we liked his energy, nice to have some youth in there. But, again, we sort of threw a couple of candidates and fell on him.”

The Bruins are coming off an ugly 7-1 loss to the Carolina Hurricanes on Tuesday night that saw Steen and his third line be on the ice for three goals Boston allowed.

It’s unclear if Steen will slot back into the lineup Saturday against the Winnipeg Jets.

Puck drop for Bruins-Capitals is set for 7 p.m. ET. 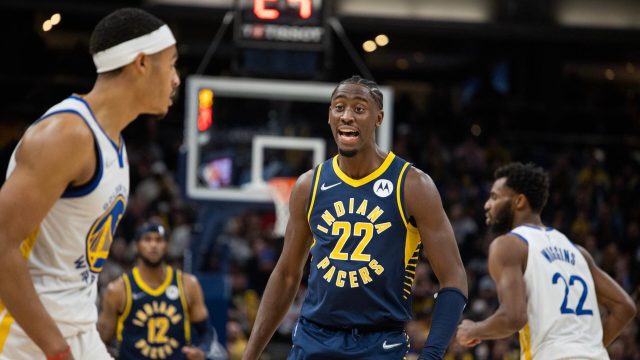 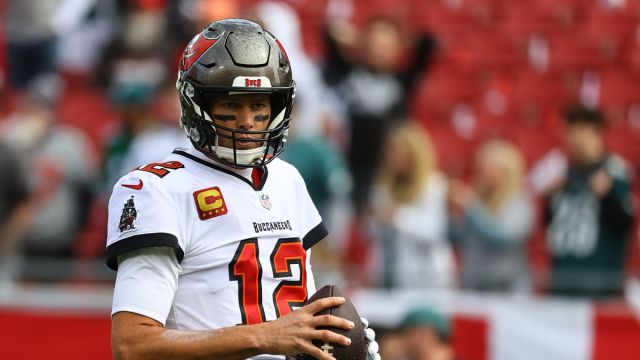 Chris Broussard: ‘No Way’ Tom Brady Returns To Bucs Next Season Unless…