This isn’t because Clark is a New England fan. The NFL defensive back-turned-analyst a while back hailed the Patriots as a legitimate contender to claim the AFC, and he was looking forward to possibly basking in the glory of a correct take.

But Clark saw too many causes for concern during the Patriots’ two-game losing skid, over which span a few other AFC powerhouses upped their games. All told, Clark can’t envision Bill Belichick’s team playing at SoFi Stadium on Feb. 13.

Clark probably is right. New England looked terrific over the course of its seven-game win streak, but it beat up on a few bad teams and caught some very fortunate breaks against better clubs. The Patriots were a bit exposed when they finally were matched up against above-average teams that were motivated during the home stretch of the regular season.

New England won’t be an easy out, as Clark notes. But the Patriots probably are ahead of schedule right now, so a potential early playoff exit shouldn’t be viewed as a failure. 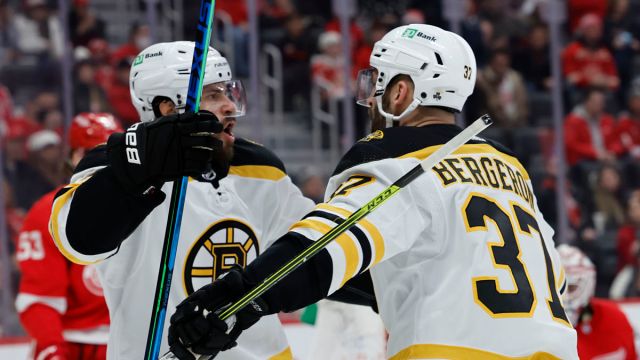 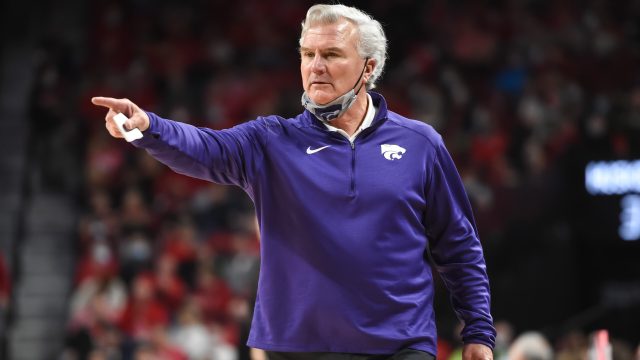 NCAAM Betting Guide For Tuesday, January 4: Can Kansas State Pull off the Upset over Texas?