J.C. Jackson was disappointed with his performance in the New England Patriots’ Week 16 loss to the Buffalo Bills.

He’ll have a shot at redemption Saturday night.

The Patriots are visiting the Bills in the wild-card round of the NFL playoffs, giving Jackson his third matchup against All-Pro Buffalo receiver Stefon Diggs in the last six weeks.

Diggs prevailed in their last encounter, beating Jackson for a touchdown and a fourth-down conversion and finishing with seven catches for 85 yards in a 33-21 Bills victory at Gillette Stadium. The Pro Bowl cornerback is eager for another opportunity to defend one of the NFL’s top wideouts, according to teammate Adrian Phillips.

“This is exactly what he wants,” Phillips said Thursday in a video conference. “He wouldn’t have it any other way. Whoever the top receiver in the league is, he wants to guard that person. When he has a chance to go out there and go against Diggs, he’s locked in. He don’t want it any other way.”

Jackson and Diggs have gone head-to-head four times over the last two seasons. In those four games, the Bills receiver has 26 catches on 40 targets for 373 yards and four touchdowns. Jackson has an interception and two pass breakups, with another would-be pick slipping through his hands in their most recent meeting.

Diggs is one of just two NFL receivers to record 100-plus receptions and 1,200-plus yards in each of the last two seasons, joining Green Bay Packers star Davante Adams. Jackson called him “one of the best receivers” he faced in 2021.

“The guy knows how to get open,” he said Thursday. “He’s got strong hands. He’s got pretty great routes. He’s not easy to defend on an island by yourself.”

Jackson will be an especially important player for the Patriots this week.

Fellow starting cornerback Jalen Mills has been on the reserve/COVID-19 list since Tuesday and might not be cleared in time for Saturday’s game, removing a key piece from New England’s secondary. Though he doesn’t possess Jackson’s elite ball skills, Mills has allowed just 1.4 receptions and 19 yards per game since Week 9, per Pro Football Focus.

Mills’ replacement — third-year pro Joejuan Williams is the most likely candidate — would face significant pressure to hold up against the Bills’ deep and talented receiving corps, but the Patriots’ defense could fracture if Jackson, their top cover man, has an off night.

“We had to switch a few things up, but we still prepared the same,” Jackson said. “It’s a big game for us. It was tough not having (Mills) this week, but when a guy goes down, (it’s) next man up. So we’ve been preparing all week for the next guy. He’s going to be ready, whoever it is.”

As for what will be expected of him if Mills can’t go?

“It’s a challenge, but I embrace the challenge,” Jackson said. “I don’t look at it as pressure.” 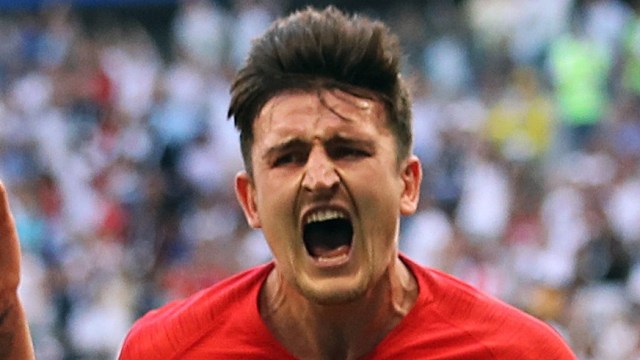 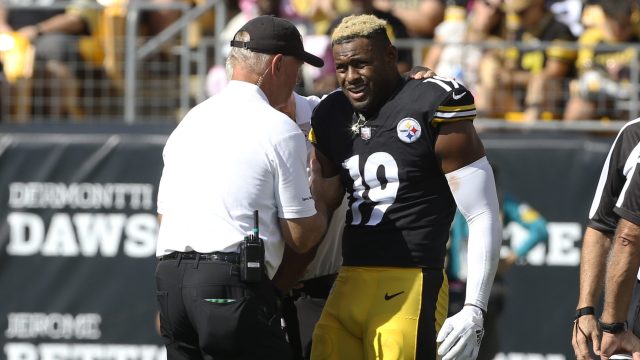 Will Steelers wideout JuJu Smith-Schuster Play on Wild Card Weekend vs. the Chiefs?