Taylor Hall figured it wasn’t worth it.

The Bruins left wing explained to reporters Friday why he declined the Avalanche’s invitations to fight during Wednesday’s ill-tempered Boston-Colorado game. Hall’s first-period check on Nathan Mackinnon forced the Avs star out of the game due to a facial fracture and concussion, riling up Colorado players who sought retribution against the Bruins forward.

Although Hall endured some proactive cross-checks during the game, he didn’t fight because he felt, and still feels, he did nothing wrong.

“In the moment that was my thinking,” Hall answered in a video press conference when asked whether he didn’t respond because the hit was clean. “If I could get one or two power plays out of them, I thought that would help our team more than me fighting.

“I guess looking back maybe I drop the gloves with (Colorado’s Gabriel) Landeskog and get it over with and then I’m able to play the rest of the game without as big of a target on my back. I don’t know, it’s hockey. Someone told me you never fight on someone else’s terms. I’m not a fighter by any stretch of the imagination. I don’t know. It was a clean hit. It was a hockey hit. I never want to see anyone leave the game, and certainly my intention was to end the play when he (MacKinnon) had the puck there. I didn’t want to see him bloodied or anything like that. So it was a little bit of a stressful night for the rest of the game, just a weird night overall.”

Hall went on to explain the difference between fighting on his terms and someone else’s on the ice.

“I knew it was a clean hit. If I did something wrong, and I was trying to defend myself or one of my teammates, that’s fighting on my terms. But fighting on their terms, I wasn’t crazy about it in the moment, but looking back maybe I just get it over with.”

The Avalanche went on to beat Boston 4-3 in overtime.

Hall and the Bruins are keen to move on from the incident, and they have their chance to do so Friday when they visit the Arizona Coyotes. Puck drop is scheduled for 9 p.m. ET, and you can watch the game on NESN. 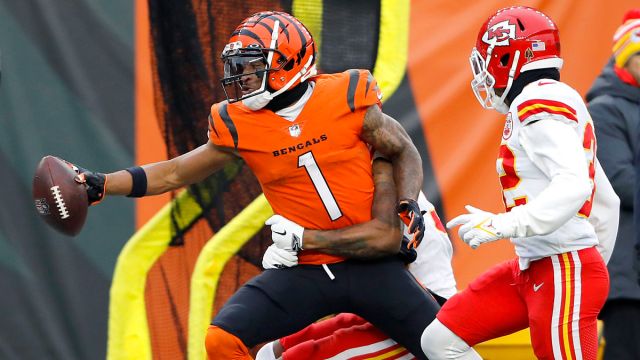 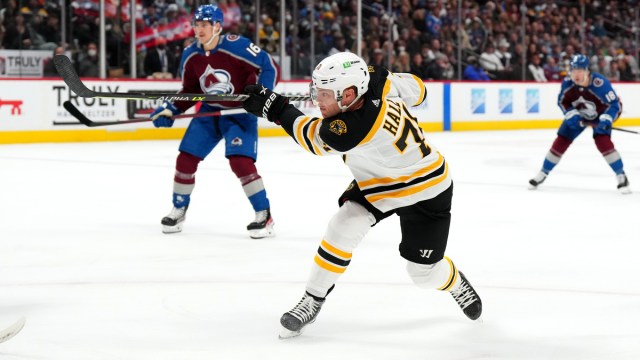