Willie O’Ree will bask in glory from afar.

The Boston Bruins announced Thursday in a statement the NHL trailblazer will participate in his jersey retirement ceremony virtually. The Bruins will raise O’Ree’s No. 22 jersey to the TD Garden rafters Jan. 18 prior to their game against the Carolina Hurricanes, but he won’t attend in-person out of an abundance of caution.

“While my family and I looked forward to participating in the ceremonies in-person, the long travel and associated risks that come along with a cross-country trip have led us to make the difficult decision to participate virtually,” O’Ree said, per the Bruins. “I want to thank the Bruins organization for their support and understanding, and I remain incredibly honored that they have chosen to retire my number. I would also like to express my sincere appreciation to the fans for their support throughout the years. I am excited to connect with everyone remotely, from my home in San Diego, on January 18.”

The pregame ceremony now will begin at 7 p.m. ET, and puck drop has been re-scheduled for 7:20 p.m. Be sure to watch the O’Ree number-retirement ceremony and Bruins-Hurricanes on NESN.

O’Ree played his first NHL game Jan. 18, 1958 when he skated for the Boston Bruins, becoming the first Black player in NHL history. He went on to play professional hockey for 21 years.

O’Ree has served as the NHL’s Diversity ambassador since 1998, and the Hockey Hall of Fame inducted him into its ranks in 2018.

The Bruins announced last January they’ll retire O’Ree’s jersey. The pandemic forced the team to delay the ceremony until 2022 and now it will keep the 86-year-old from personally pulling the strings, which lift his number to the top of TD Garden. 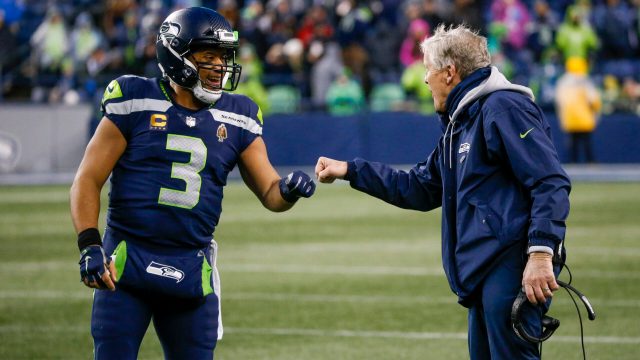 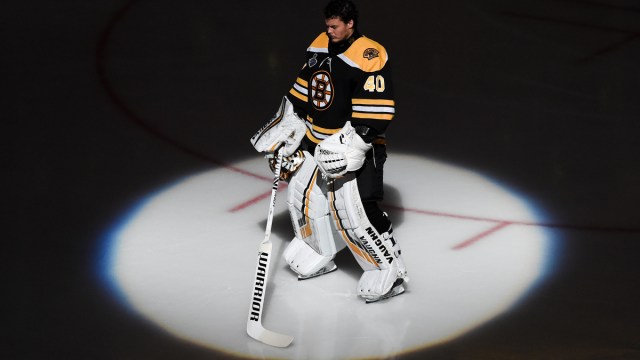