Will Patriots' Josh McDaniels Be Left Out In NFL Head-Coaching Search? Skip to content

As of Tuesday afternoon, at least 20 individuals had either interviewed for NFL head-coaching vacancies or been requested to do so, according to various reports.

New England Patriots inside linebackers coach Jerod Mayo is on that list, having received a request from the Denver Broncos that he “absolutely” plans to fulfill.

Josh McDaniels is not.

McDaniels, the Patriots’ longtime offensive coordinator, has received head-coaching interest in previous years. But despite seemingly bolstering his case through his work with rookie quarterback Mac Jones this season, he has yet to be directly connected to any opening during the 2022 hiring cycle.

“I know nothing about that,” McDaniels said Tuesday in a video conference. “And as I’ve said in the past, if that’s in the cards for me, great. But I am totally focused and immersed in the preparation for the Buffalo Bills.”

McDaniels was Denver’s head coach for 1 1/2 seasons in 2009 and 2010. He was hired by the Indianapolis Colts after the 2017 season but chose to remain with the Patriots after a last-second change of heart. Since then, the 45-year-old has interviewed for three head-coaching jobs: Green Bay Packers in 2019, Cleveland Browns in 2020 and Philadelphia Eagles in 2021.

There currently are six open positions around the league: Broncos, Jacksonville Jaguars, Las Vegas Raiders, Chicago Bears, Minnesota Vikings and Miami Dolphins. It’s unclear which of those roles would interest McDaniels, if any.

One of those teams still could inquire about McDaniels as their respective coaching searches progress, and more head coaches could be fired in the coming days. The Houston Texans, led by McDaniels’ longtime friend and colleague Nick Caserio, have yet to make a final decision on David Culley.

McDaniels does have a good setup in New England, with a promising young QB in Jones; a contract that, at the time of its signing, made him the NFL’s highest-paid coordinator; and the prospect of potentially replacing Bill Belichick whenever the legendary head coach opts to retire.

With the Patriots preparing to visit the Buffalo Bills this Saturday in the wild-card round of the NFL playoffs, McDaniels was asked about balancing postseason game-planning with potential job interviews.

“To me, that whole situation kind of takes care of itself depending on what the team is and what they’re looking for,” he said. “They could look for some big presentation from you or a bunch of big lists or what have you. I’ve kind of just focused on myself and being who I am and not trying to do anything outside of who I am or what I know to impress anybody, figuring that if that’s going to be the way it’ll work out, then it’ll work out.

“(This) time of the year is always different. It’s not an easy situation for anybody involved in those things. But I think the best thing you could do if you’re involved in a playoff team like we are is put 100 percent of your energy and effort into getting ready for the team you’re getting ready to play, and whatever happens outside of that, the good Lord will take care of that.” 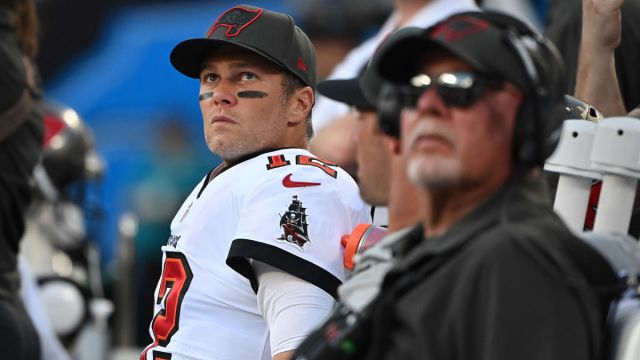 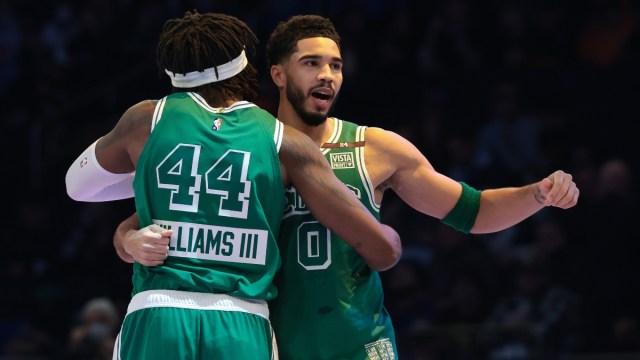