The Terriers earned their first Beanpot title since 2015 and snapped Northeastern’s steak of three straight wins.

ONE BIG TAKEAWAY
Neither team wanted to give in Monday night at TD Garden. The Terriers and Huskies duked it out in one of the staunchest defensive performances you’ll see in the battle for the Beanpot title. It took 57 minutes to score the first goal of the game and that’s all that was needed for the big win.

The Beanpot tournament wasn’t played in 2021 due to COVID-19 and these two teams clearly wanted it bad out there. There only were 44 total shots on the night due to the defensive pressure applied by both teams.

Boston University came away with the win, but these two teams both showed that this may not be their final matchup of the season. Whether in the Hockey East playoffs or even the NCAA tournament, both teams showed why they’re nationally ranked.

The Terriers and Huskies seem to matchup well to the point where their first two meetings this season had to be decided by overtime — and now this nail-biter. Especially after last year, this was a great return to the ice.

STARS OF THE GAME
— Sophomore forward Dylan Peterson was the star for Boston University on Monday night. With 2:48 remaining in the game, Peterson took in a feed from Jamie Armstrong and buried it to hand the Terriers the Beanpot championship.

— Freshman goaltender T.J. Semptimphelter shined once again for the Huskies in starter Devon Levi’s place while he’s away at the Olympics despite the loss. Semptimphelter stopped 25 shots on the night. He was named the Eberly Award winner as the tournament’s best goaltender.

— Armstrong assisted on Peterson’s championship-winning goal and it was a beauty in itself. The junior somehow snuck the puck past the sliding Huskies defenseman and set up Peterson perfectly right in front of the net and he did the rest.

UP NEXT
The No. 17 Terriers have 11 days off before returning to action Feb. 25 when they begin a home-and-home series against rival Boston College. Puck drop for Game 1 is scheduled for 7 p.m. ET on Friday night at Conte Forum, and they’ll conclude the series Saturday beginning at 6:30 p.m. ET at Agganis Arena.

Northeastern also is set to begin a home-and-home set with the Eagles, but their action kicks off this Friday night at Matthews Arena. They’ll finish up the series Saturday night from Conte Forum. 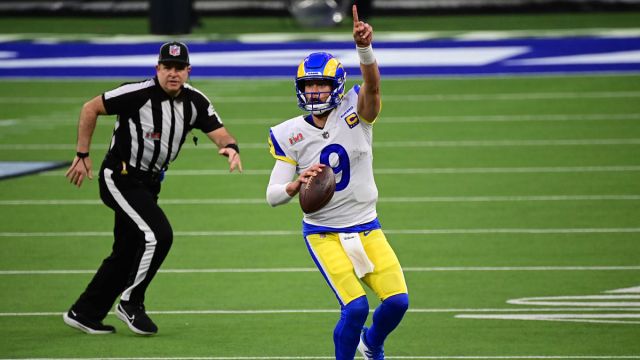 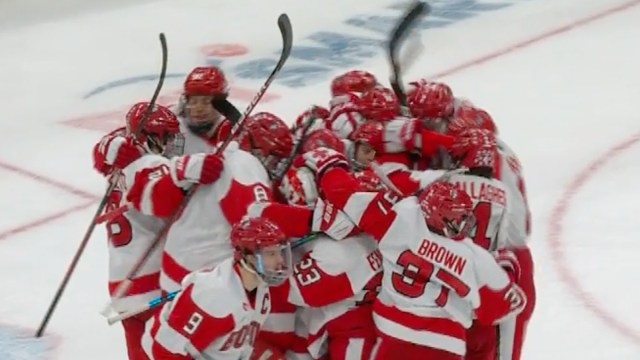