Will a shuffling of the decks propel the Boston Bruins past the Seattle Kraken?

Cassidy has moved Jake DeBrusk from the fourth line left-wing position to top-line right wing. Cassidy expects DeBrusk to use his speed and experience to impact the game positively for Boston.

Left wing Taylor Hall and right wing David Pastrnak drop from the top line to the second. Erik Haula joins them as the center, having moved up from the third line left wing.

Trent Frederic, Charlie Coyle and Craig Smith comprised the second line Monday in Boston’s win over the Colorado Avalanche. However, they collectively will form the third line Thursday in Seattle.

Nick Foligno switches from right to left wing and drops from the third to the fourth line, where he’ll join center Tomas Nosek and right wing Curtis Lazar.

Cassidy makes one change to the defensive pairings, swapping with Mike Reilly moving up to the first pairing and Matt Grzelcyk dropping down to the second, where he’ll join Brandon Carlo.

NESN will air Bruins versus Kraken in full, with pregame coverage starting at 9:30 p.m. ET. Puck drop from Climate Pledge Arena is scheduled for 10 p.m. ET.

Here are the projected lines and defensive pairings for Bruins-Kraken: 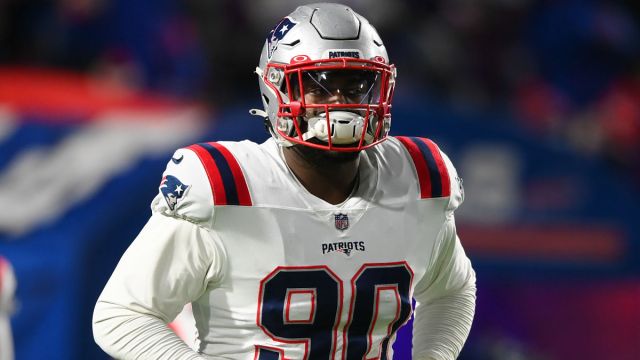 Patriots Positional Outlook: D-Line Future Might Be Bright, But What About Present? 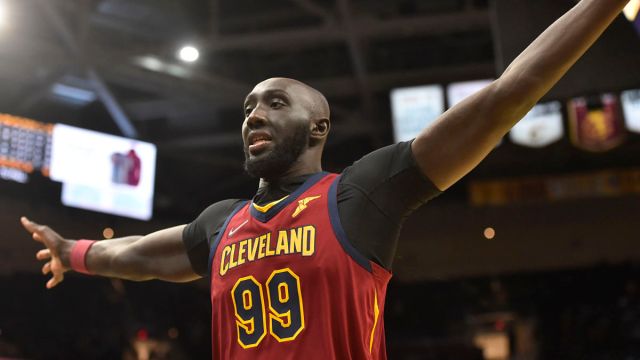