One day after Tom Brady announced his retirement from the NFL, his longtime head coach saluted him with the highest possible praise.

“I am privileged to have drafted and coached Tom Brady, the ultimate competitor and winner,” Belichick wrote. “Tom’s humble beginning in professional football ultimately ended with him becoming the best player in NFL history. Tom consistently performed at the highest level against competition that always made him the number one player to stop. His pursuit of excellence was inspirational. Tom was professional on and off the field, and carried himself with class, integrity, and kindness.

“I thank Tom for his relentless pursuit of excellence and positive impact on me and the New England Patriots for 20 years.”

Belichick coached Brady for two decades in New England. Together, the two won six Super Bowls and reached three more, spearheading one of the longest-running dynasties in the history of American professional sports.

“Words cannot describe the feelings I have for Tom Brady, nor adequately express the gratitude my family, the New England Patriots and our fans have for Tom for all he did during his career,” Kraft wrote. “A generation of football fans have grown up knowing only an NFL in which Tom Brady dominated. …

“I have the greatest respect for Tom personally and always will. His humility, coupled with his drive and ambition, truly made him special. I will always feel a close bond to him and will always consider him an extension of my immediate family.” 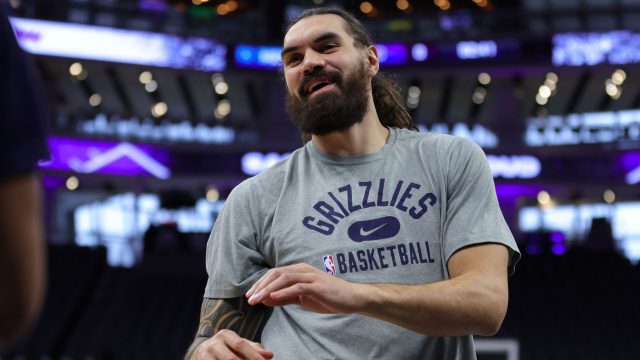 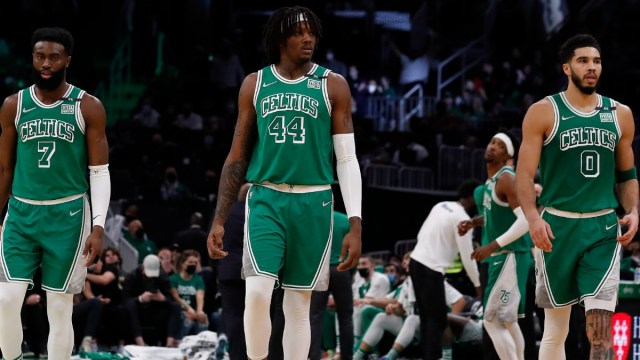