A return to the New England Patriots was never a consideration for Brian Flores this offseason.

In an interview with HBO’s “Real Sports” set to premiere Tuesday night, the former Patriots defensive play-caller and Miami Dolphins head coach said he did not have any discussions about a potential New England reunion before the Pittsburgh Steelers hired him as a senior defensive assistant over the weekend.

Flores also told host Bryant Gumbel that he has not spoken with Bill Belichick since he included alleged texts from the Patriots head coach in his class-action discrimination lawsuit against the NFL.

Here is a transcript of that exchange, provided by HBO:

GUMBEL: “Some members of the Boston media were beating the drum for you to go back to the Patriots. Was that ever in play?”

FLORES: “No. I didn’t talk to anyone from New England.”

GUMBEL: “Since that now-infamous text exchange with Bill Belichick, have you spoken with him?”

GUMBEL: “Have you tried to?”

GUMBEL: “Do you expect to?”

FLORES: “I mean, there’s potential that we could — we could run into each other. I mean, I’d be open to a conversation. But, no, I– I– I– well, if that– if that– we’ll cross that bridge when we get to it.”

Flores, who worked in the Patriots’ organization for 15 seasons, praised Belichick in an interview with Brandon Marshall’s “I Am Athlete” podcast posted Monday, saying he is “certainly” the greatest coach in NFL history. Flores also said he was “not mad” at Belichick for what he described as a simple mistaken text.

“Bill did what a lot of us (have done),” Flores said on “I Am Athlete.” “He sent a text message to the wrong person. I’m certainly guilty of that before.”

In Flores’ view, the messages from Belichick indicated the New York Giants had decided to hire Brian Daboll before their scheduled interview with Flores, which Flores believed was a “sham” to satisfy the NFL’s Rooney Rule.

“To me, I thought (the text exchange) was specific to the lawsuit in that it confirmed a lot of the things that I thought were going on — that I think a lot of Black or minority coaches think are going on as far,” Flores said. “It kind of confirmed it for me as having a fair and equal opportunity to go and have an interview and show your acumen, show intelligence, show your ability to lead, show your willingness and your leadership. Oftentimes, it’s not a fair and equal playing field.”

Flores spent three seasons as Miami’s head coach before being fired last month, posting a 24-25 overall record and a 4-2 mark against Belichick and the Patriots. 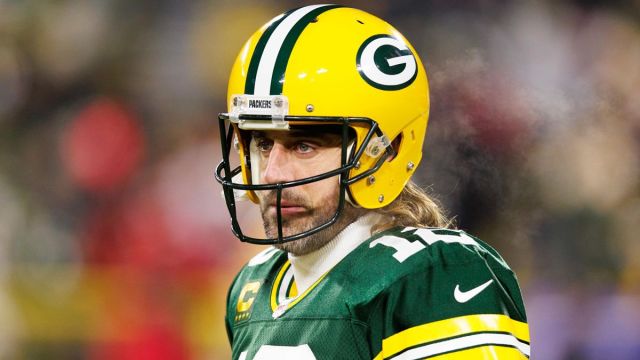 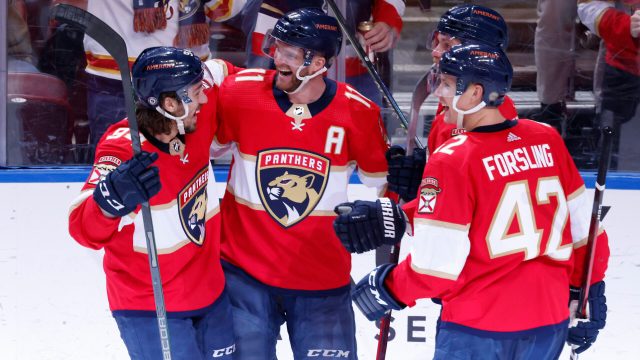 Nashville Predators vs. Florida Panthers Betting Guide: The Cats Are the Apex Predators