The Bruins have had a rough go at it for the month of February, and Bruce Cassidy wants to see more from Boston’s defense.

Cassidy has shuffled the pairings around a bit this season due to injuries, COVID-19 and hopes the changes would spark some grit. It’s worked in some cases, but recently the defense hasn’t played to its capabilities.

Urho Vaakanainen will play in his second straight game for the Bruins when they take on the Ottawa Senators on Saturday night at Canadian Tire Centre, meaning Connor Clifton could see his second consecutive game on the bench. It’s unclear who will slot into the lineup should Brandon Carlo be unable to go after getting cut on his wrist in practice.

Just because Vaakanainen is in the lineup again doesn’t mean Cassidy sees him as a full-time player just yet. He wants to see more from the 23-year-old, but he also wants to see more out of the blue line as a whole.

“We have a lot of nice guys on our team, we need to be more like pricks, to be honest with you,” Cassidy said over Zoom after practice. “I don’t know if we’re always going to be that guy. But we’d like (Vaakanainen) to develop into a shutdown guy that can be a little harder to play against. We’d like that whole D corps to bring a little more of that even though they’re not by nature. But just as a six-some every night, like Charlie (McAvoy) when he brings in physicality. When (JG) Pageau hit Carlo the other night you see Charlie, all of a sudden, that competitiveness ramps up. He didn’t get hit, his teammate did and we need more of that from the whole group.”

We’ll see if the Bruins can bring more of what Cassidy wants when the puck drops for Bruins-Senators at 7 p.m. ET. 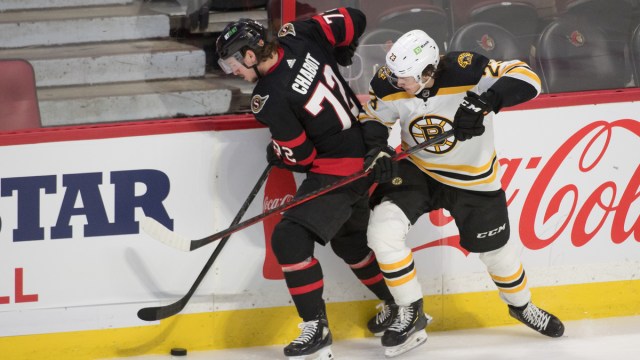 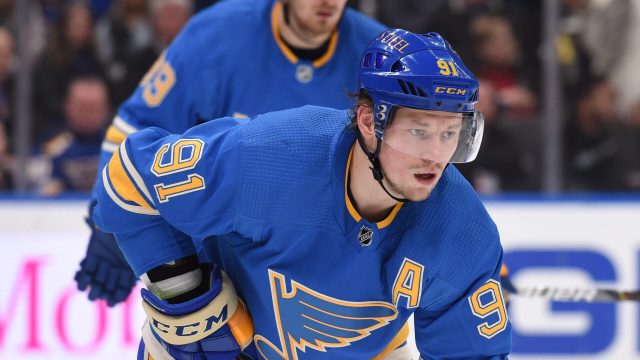