The 24-year-old defenseman was one of a few blueliners who last season got the opportunity to prove they could stay in the NHL with the Boston Bruins. Lauzon carved out a nice role for himself on the top pairing with Charlie McAvoy, establishing himself as the type of defenseman who could support an all-world talent by putting out fires and allowing him to play freely.

It very well might be for that reason the Seattle Kraken plucked him from the Bruins in the expansion draft, partnering him up with Vince Dunn. He played against his former team Tuesday night in the Bruins’ win over Seattle, and Cassidy made clear Lauzon always will have a fan in him — 99% of the time, at least.

“Well there is (some emotional attachment) for me,” Cassidy told reporters after the game over Zoom. “Any young guy that you help develop his NHL career — whether it starts in the American League or it’s here when he gets his chance — there always is. Especially a guy like Lauzy, he’s a hardworking guy, a very respectful kid, wants to be coached, practices well, understands what he has to get better at. All those things. So, the growth for him is great to see. He’s no longer a Bruin, but he was a Bruin, so to me he’ll always be part of the Bruins. I’m certainly not rooting for him tonight but tomorrow I will be when they’re playing New York, and the next day because he’s a great kid.

“As for his game, it’s as advertised. Plays hard, got in a scrap there sticking up for his teammate, in the middle of stuff. Like I said, he’s got some part of his game that needs to be cleaned up in order to be an effective NHL player every night and play more minutes, but a lot of the young guys do. I’m always rooting for a young guy like that.”

Lauzon has a goal and four assists in 36 games this season, averaging 17:17 minutes of ice time per night, a slight downtick from last season in Boston. He’s young though, and on a Kraken team that still is trying to feel things out, he’s getting a good opportunity to establish himself at the highest level. 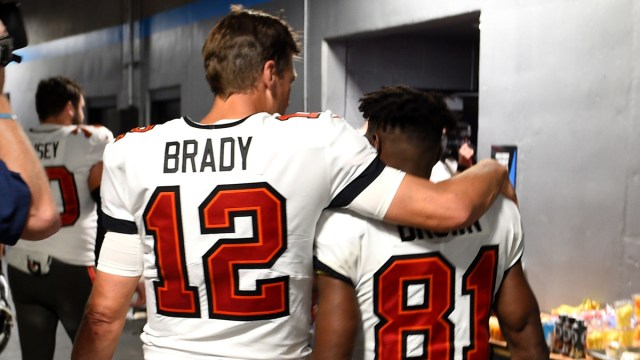 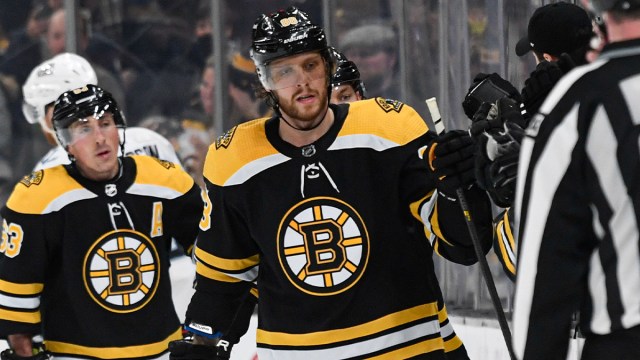