The Boston Bruins may be without Brandon Carlo for Saturday’s game against the Ottawa Senators.

The defenseman was cut by Linus Ullmark’s skate during practice and immediately skated off the ice and into the dressing room.

After practice, Bruins head coach Bruce Cassidy said over Zoom that Carlo was getting the cut looked at, stitched up and would be a game-time decision. Cassidy added it would be a “comfort thing” for Carlo. He also was unsure just how deep the cut was.

The Bruins already will be without Brad Marchand, who lost his appeal to reduce his six-game suspension.

Connor Clifton was a healthy scratch in Boston’s 4-1 loss to the New York Islanders, but will slot back into the lineup in place Derek Forbort. Though if Carlo can’t go, Forbort may find himself back in.

Bruins-Senators is set for 7 p.m. ET. 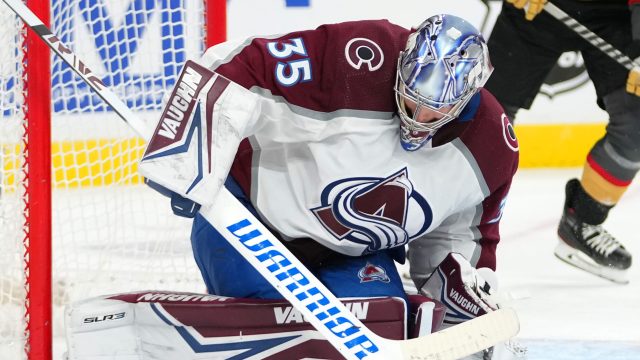 The Avalanche will have Darcy Kuemper in net Saturday 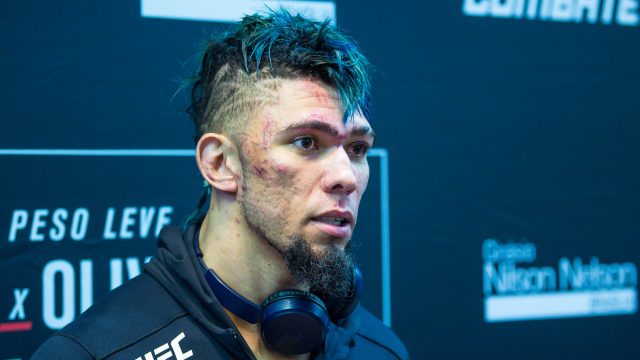