BOSTON — The Boston University Terriers were without their top goaltender Monday night, but they still were able to pull out an impressive win to advance to the Beanpot final thanks in part to Vinny Duplessis.

Starting goaltender Drew Commesso has been a brick wall in net for the Terriers this season, so much so that he’s taken home back-to-back Hockey East Goaltender of the Month awards for December and January. With NHL players unable to participate in the Winter Olympics, the Chicago Blackhawks prospect got the call to Beijing to compete with Team USA and miss the 2022 Beanpot in the process.

Boston University turned to Duplessis to fill in for Commesso, and the sophomore netminder got the job done against Harvard and impressed head coach Albie O’Connell and captain Logan Cockerill with his performance.

“Vinny’s a real confident guy,” O’Connell said. “I think he was pretty poised and has been in situations from junior hockey to here. He’s played in some big games when he’s gotten a chance to play. We were pretty confident in him so there wasn’t really a message. I thought he was pretty poised. It’s a big crowd, probably the biggest crowd he’s played in front of. That was a big crowd on a big stage and I thought he handled himself really well.”

Cockerill said the team didn’t have a message for Duplessis when things got rough as Harvard mounted a comeback — because they did not think he needed one.

“Vinny’s a gamer,” Cockerill said. “He’s not really someone you’re going to go up to and try to tell him what to do. He’s a goalie and sometimes he’s in his own world. He wants to play. I think all three of our goalies like the moment and they like to play so there’s not much you have to say to goalies. We’re going to try to compete for him.”

Duplessis and the Terriers will look to ride out the wave and win their 31st Beanpot championship on Feb. 14 when they take on the winner of Northeastern and Boston College’s semifinal showdown. 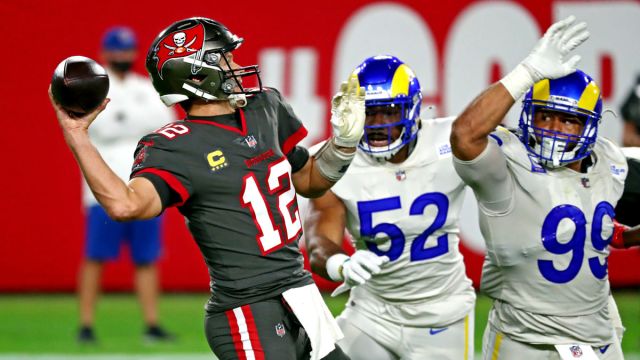 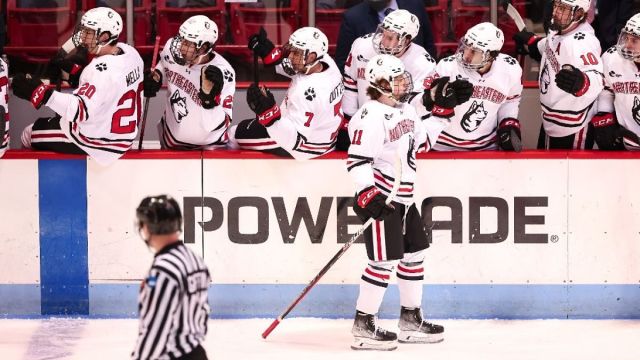