The Boston Celtics look a little different after an extremely busy trade deadline.

With the moves the Celtics’ depth slightly changed, but not there’s plenty of wiggle room.

This isn’t a perfect science and almost every player on the Celtics’ roster can move around and play multiple positions, but this is what the squad looks like at the moment.

There likely will be more moves by Boston because after Thursday’s deadline, it now has four open roster spots and should be active in the buyout market for shooters. One name to look out for is Sam Hauser who currently is on a two-way deal with Boston, but likely could see a promotion to the full-time roster.

It’s an exciting time for the Celtics who are riding a season-high six-game win streak and now just got better. 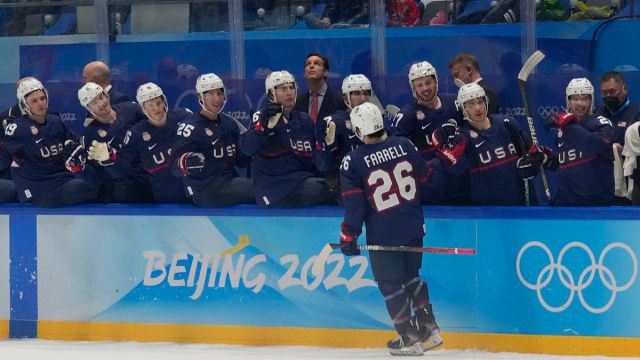 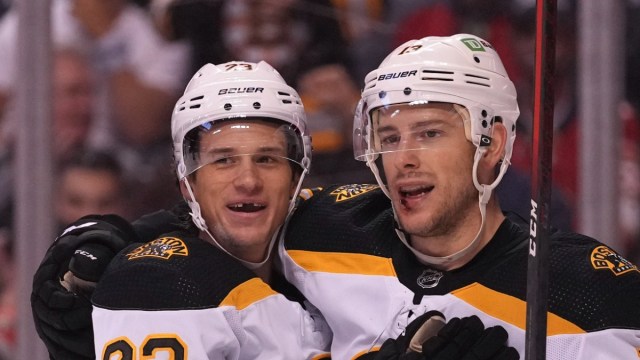