The Celtics enjoyed a Boston three-party for the ages Tuesday night in Philadelphia.

Not only did the C’s sink a franchise-record 25 3-pointers in their blowout win over the 76ers, they also became the first team to hit more threes than their opponent had field goals in an NBA game, according to Elias Sports Bureau. Yes, you read that correctly.

“Last night, The Celtics made 25 3-pointers vs the Sixers,” ESPN wrote in a tweet. “The Sixers made 23 field goals total. This is the first time in the 3-point era (since 1979-80) that a team made more 3-point FG in a game than their opponent had total FG.”

That stat has to sting Philly as much as the game’s final scoreline: 135-87 in Boston’s favor.

The victory extended the Celtics’ season-high winning streak to nine games and moved Boston within four games of the Eastern Conference-leading Miami Heat. 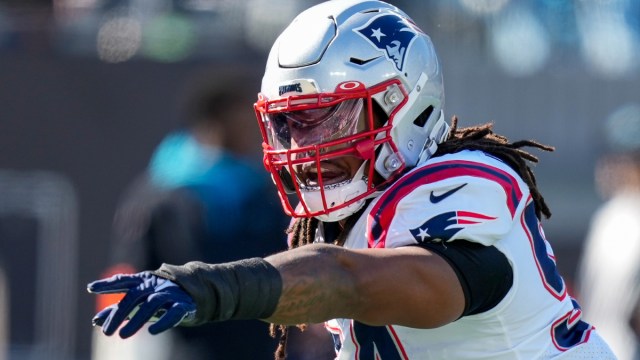 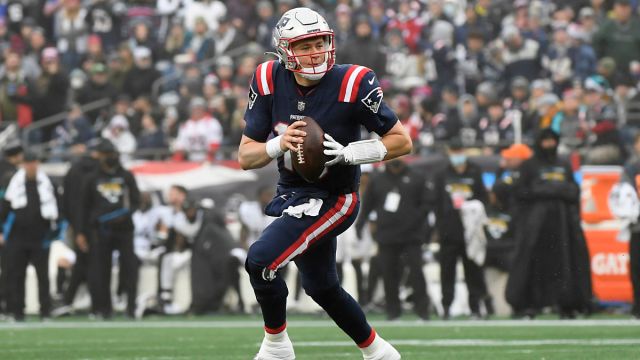