Derrick White is making quite the first impression with the Boston Celtics.

The newest Celtic guard joined the team Friday after being acquired NBA trade deadline and shined in his debut scoring 15 points and nabbing six rebounds to help Boston earn its seventh straight win.

He impressed in his debut, but fans may even be happier to hear that apparently his dad has been a massive Celtics and Boston Red Sox fan since he was a kid.

“I was from Colorado so I was a (Denver Nuggets) fan growing up,” White said via NBC Sports Boston’s postgame coverage. “But my dad was a Celtics fan and he’s a Red Sox fan. He was born in Boston. My dad was pretty excited when he found out that it was Boston I was going to. He grew up watching them. He was a die-hard Jo Jo White fan. I always heard stories about it growing up. It’s pretty cool to be playing out here now.”

If his performance against the Denver Nuggets on Friday night didn’t already win over Boston fans, the local connection sure will. 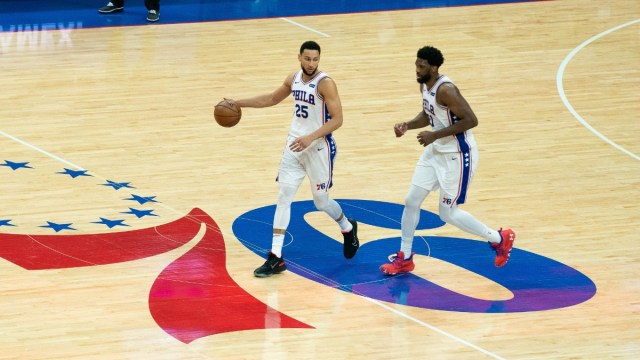 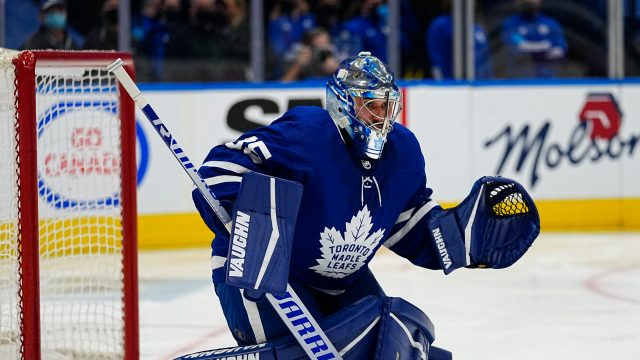 Petr Mrazek will start for the Toronto Maple Leafs on Saturday