Can anyone beat the Boston Celtics?

Boston entered Tuesday night’s showdown against the Philadelphia 76ers winners of its last eight and extended the streak to nine with a dominant 135-87 win at Wells Fargo Center.

The Celtics scored the first basket of the game and never relinquished their lead the rest of the way. At one point they were up 51 points on their division rival.

It’s not like the 76ers were shorthanded either Tuesday night. They had their entire team — aside from James Harden who hasn’t made his 76ers debut yet — but the Celtics were just the better team. Boston were without the services of red-hot center Robert Williams and also lost point guard Marcus Smart in the second quarter to an ankle injury. Still, they didn’t miss a beat.

One of the biggest reasons for the lopsided win was the Celtics’ unbelievable efficiency from beyond-the-arc. Boston set a new team-record Tuesday night after drilling 25 3-pointers (55.6%). The 76ers only hit eight on the night.

The Celtics also made NBA history with their third straight road win by 30 or more points, according to ESPN Stats & Info.

With the win the Celtics now are 34-25 on the season and still are in sixth place in the Eastern Conference. They now sit just four games behind the East-leading Miami Heat. The Boston defense has been one of the best in the league since Jan. 1 and it continued to thrive Tuesday holding the 76ers to just 28.7% shooting from the field.

There’s still plenty of time left in the regular season for the Celtics to gain some ground and if they continue playing the way they have, they even may be at the top of the standings by season’s end. 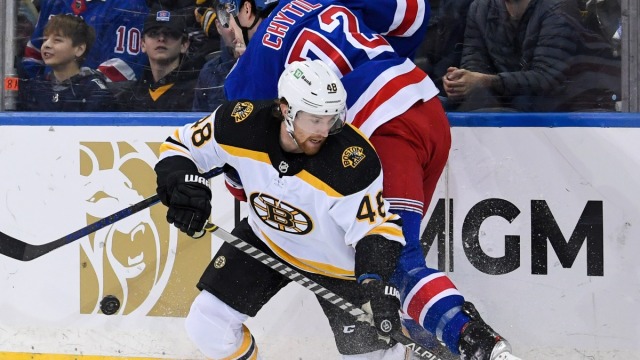 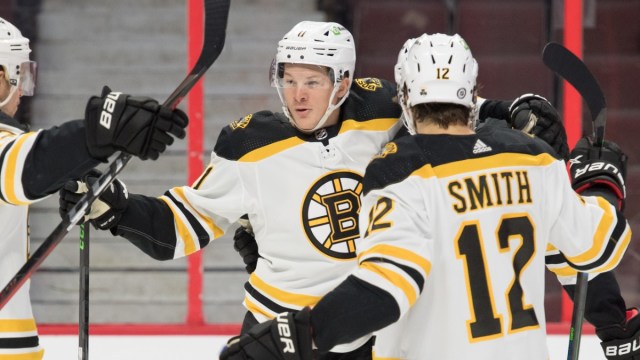