Ja’Marr Chase is an absolute stud, but some people might be getting carried away with their takes about the young receiver.

Cris Collinsworth, who will be part of the Super Bowl LVI broadcast team and is one of the more productive receivers in Bengals history, made headlines Monday with a comment about Chase. “Ja’Marr Chase is already the best receiver I’ve seen play with a Bengals uniform on,” he said, via Pro Football Focus.

Well, that comment didn’t sit well with Chad Johnson, whom some consider the best wideout in Bengals history. Others identify A.J. Green as the player who should hold that distinction.

We also got this amusing exchange out of the whole ordeal:

Chase caught 81 balls for 1,455 yards and 13 touchdowns in his first season — arguably the best rookie receiver campaign in NFL history. Johnson sits atop Cincy’s all-time receivers list in catches (751) yards (10,783) and touchdowns (66). However, despite playing in 24 fewer games with the Bengals, Green, who played for the Arizona Cardinals last season, ranks right behind Johnson in all three categories with 649 catches, 9,430 yards and 65 touchdowns.

For what it’s worth, Collinsworth amassed 417 catches, 6,698 yards and 36 TDs over eight seasons in Cincinnati.

As for Chase, he and the Bengals will face the Los Angeles Rams on Sunday night for the right to hoist the Lombardi Trophy. Kickoff is scheduled for 6:30 p.m. ET. 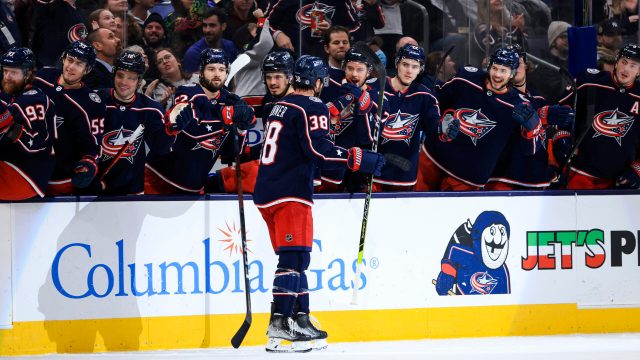 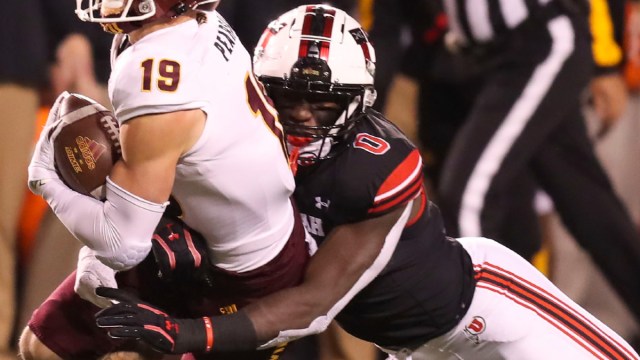