Not long after the San Francisco 49ers’ loss in the NFC Championship Game, Colin Cowherd made the case that Pittsburgh “feels right” as the next stop for Jimmy Garoppolo.

The FOX Sports 1 personality since has changed course when it comes to the future of the veteran quarterback.

During Thursday’s episode of “The Herd,” Cowherd predicted the Week 1 starting quarterback of 12 teams that currently have major question marks under center. One of those teams, in particular, might be in good standing to swing a trade for Jimmy G.

“I don’t know when it happens, but the Buccaneers have the kind of roster that they could give a starting player to the Niners in the secondary or O-line,” Cowherd said. “So, I think what San Francisco wants for Garoppolo is a draft pick and a starter and Tampa’s got the depth to do that. By the way, Jimmy’s 21-7 on the road as a starting quarterback — second only in league history to Patrick Mahomes. Why? Garoppolo’s gutty. Say what you want about him, he can be limited, but I think he gives you everything he has. He’s got an alpha in him and I think for two years he’d work.”

There certainly would be something poetic about Garoppolo serving as Tom Brady’s backfill in Tampa Bay. But depending on who you ask, the more likely scenario this offseason is Brady replacing Garoppolo in San Francisco. 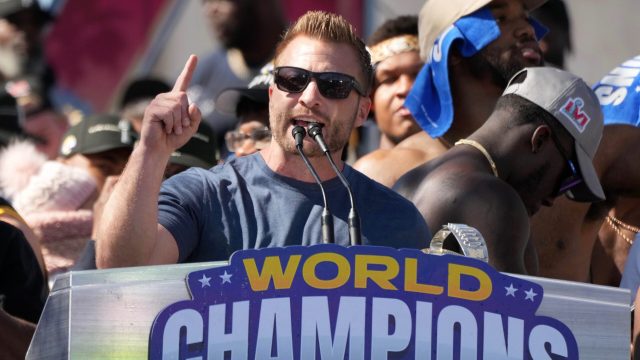 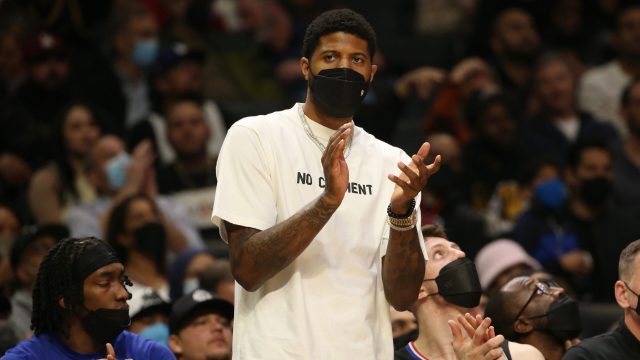