The 2022 Beanpot has come and gone and Boston University added another trophy to its mantle.

Minnesota State remains the top team in the nation, but for the first time in weeks, Quinnipiac isn’t at No. 2. The Bobcats dropped down to No. 4 after falling 3-1 to Clarkson. Michigan moved all the way up to No. 2 in this week’s national polls followed by Denver in the third spot. Minnesota rounds out the top five.

Reminisce with us on what was an impressive week of college hockey:

Who’s Playing Well?
The Terriers are champions once more after losing in four of the last five Beanpot finals. It took a full 60-minute effort to get past the Huskies, but sophomore forward Dylan Peterson’s slick finish in front of the net with 2:48 remaining in the third period of Monday’s final sent the trophy back to Agganis Arena.

Peterson took home the tournament’s most valuable player award and even in a loss, Northeastern’s T.J. Semptimphelter earned the Eberly Award, which is given to the Beanpot’s most impressive goaltender after stopping 69 of 71 shots faced.

Local Spotlight
After being unranked all season, UConn snuck into the No. 20 spot in this week’s national polls due to an impressive run that has seen them earn wins over No. 19 Providence, New Hampshire, Merrimack and Boston College.

Boston University junior forward Jay O’Brien earned some extra hardware for himself this week by being named the Hockey East’s Player of the Week. He tallied three goals and two assists in three games for BU.

National News
Michigan continued to slowly, but surely move its way up the national polls this week. The Wolverines have bounced around the top 10, but seemingly have crept up a spot or two each week. Michigan rose from No. 4 to No. 2 this week after securing a weekend sweep over rival Michigan State to extend its win streak to six. They’re red-hot and have won 10 of their last 11 and the only loss came in overtime against No. 5 Minnesota. 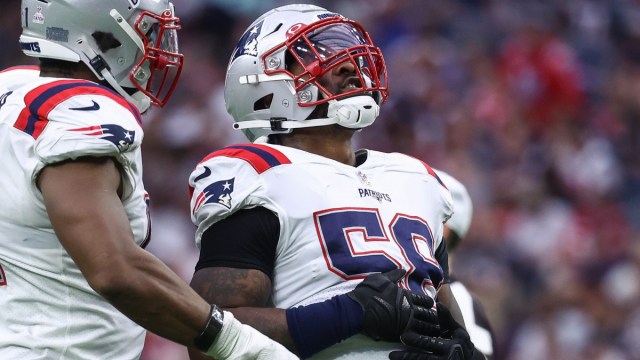 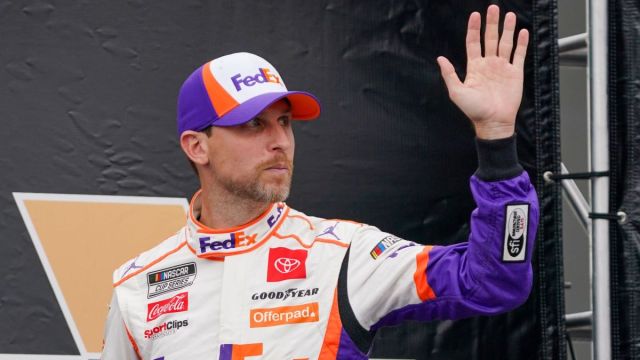 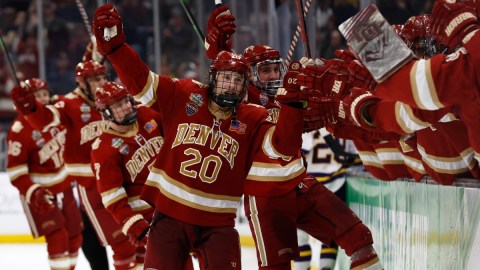 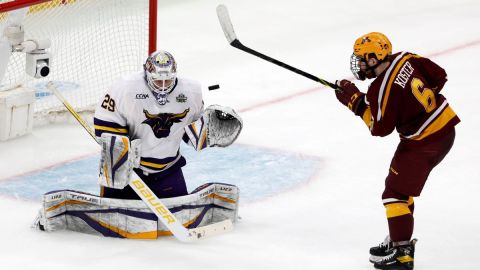