Throughout the month of February, NESN and Berkshire Bank are proud to celebrate Black History Month ? honoring the many accomplishments and achievements of African Americans in New England sports. To see all the great stories celebrated on NESN, visit NESN.com/BlackHistoryMonth

NESN will bring Black history to the foreground in February, particularly on Wednesday nights.

In celebration of Black History Month, NESN will air long-form content, which highlights some rich contributions the Black community has made to in sports and beyond. The midweek slate will kick off at 9 p.m. ET on Wednesday, Feb. 2, when NESN airs “Willie,” a documentary film that details the life and legacy of Boston Bruins legend Willie O’Ree.

Furthermore, NESN will air 28 vignettes honoring the many accomplishments and achievements of African-Americans in New England sports. Stories include: O’ Ree, Earl Wilson, Muhammed Ali vs. Sonny Liston, and Mo Vaughn to name a few. They also all are hosted at NESN.com/BlackHistoryMonth. 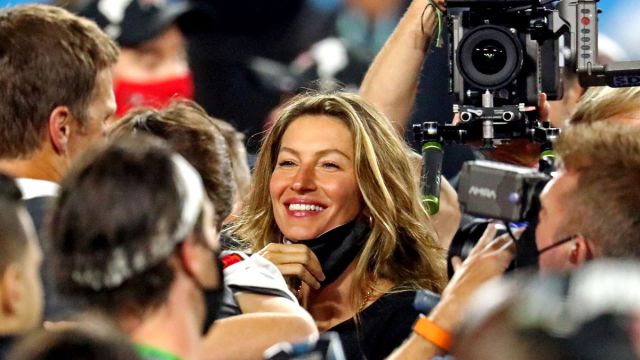 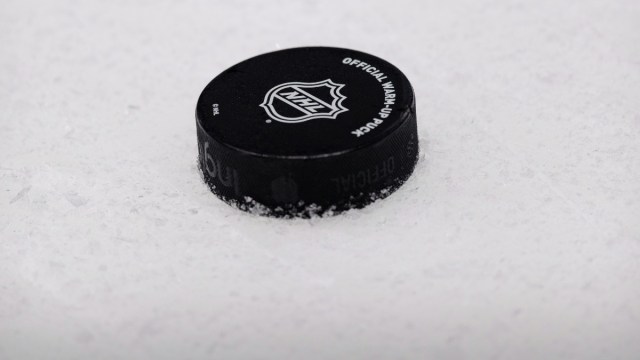