How will the New England Patriots fill their coaching vacancies on the offensive side of the ball?

It’s prompted many to think about what the team will do entering the 2022 season. Longtime offensive line coach Dante Scarnecchia offered his insights during an interview with The Athletic’s Jeff Howe and seemed to explain why tight ends coach Nick Caley would fit as New England’s play caller, despite the fact he’s never done so prior.

“Josh (McDaniels) was title-less but in that role (in 2005),” Scarnecchia told The Athletic. “So he threw his life into it and was one of the best in the game. It can be done. It has been done. I would suspect if it’s not Billy (O’Brien), it would probably be somebody on the existing staff. And I would suspect like (Bill Belichick) has done the last couple years with the defense, it will be a title-less role. But really, if you’re calling the plays, you’re coordinating the offense.”

Caley, who spent his first two years as a coaching assistant, worked his fifth season as the tight ends coach in 2021. That position, Scarnecchia noted, allowed Caley to gain insight in the entire offense.

“When you coach the tight ends, you’re coaching a position that transcends the entire offense,” Scarnecchia said. “He’s involved in the passing game, so Nick has been in every passing-game meeting. And the run game, so he’s been in every run-game meeting. Nick has been in a lot of meetings, as has (offensive assistant) Joe Judge. They’ve got to get somebody who can mentor the quarterback. Somebody has to oversee the offense.”

Of course, Scarnecchia isn’t alone in that assessment. Patriots radio commentator Scott Zolak expressed how he believes Caley will see a larger role in 2022 while NFL reporter Albert Breer shared last week how the Patriots blocked a team from interviewing Caley.

It’s been speculated that senior football advisor Matt Patricia and Judge, who was re-hired by New England this offseason, both could play a role on the offensive staff. Patricia, though, has never called offensive plays and has not worked on that side of the ball since he was New England’s assistant offensive line coach in 2005. 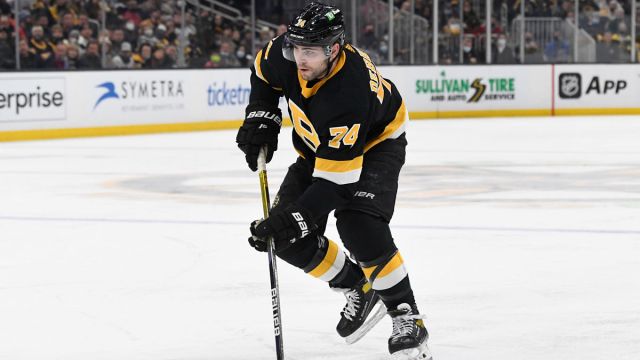 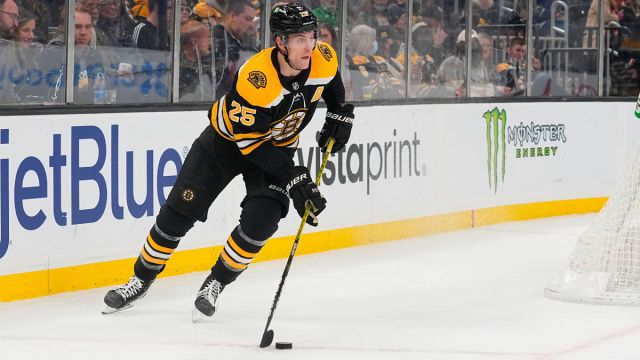