The NBA career of Daniel Theis is winding back down a familiar road.

The fifth-year center told his Twitter followers “I’m coming home” Friday morning, hours after the Boston Celtics re-acquired him in a trade with the Houston Rockets. Theis spent the first three-plus years of his NBA career with the Celtics, so he already knows the organization and the city well.

The Celtics sent centers Bruno Fernando and Enes Freedom, and guard Dennis Schröder to Houston in exchange for Theis on Thursday just before the NBA trade deadline.

The Celtics traded Theis to the Chicago Bulls in March 2021 in an apparent cost-cutting move. He joined Houston last August in a sign-and-trade. After checking in on Theis’ availability in recent weeks, the Celtics reclaimed their man in the middle less than one year after sending him away. 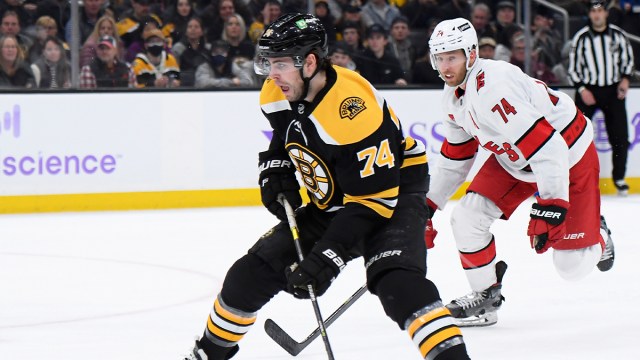 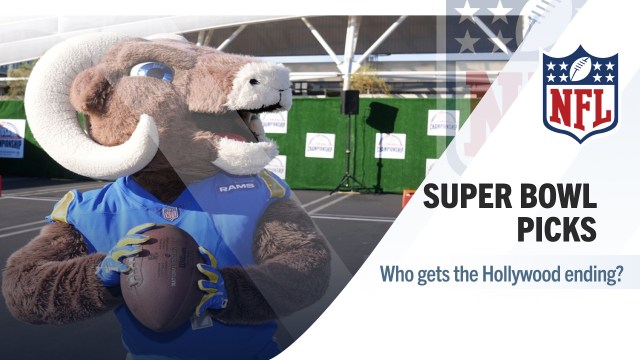