Days After Death Of Mother, Matt Brown 'Difference-Maker' In Beanpot Skip to content

BOSTON — When Boston University forward Matt Brown found the back of the net to give his Terriers a 3-1 lead over Harvard in Monday’s Beanpot semifinal game, he immediately pointed up to the sky. That was the junior’s way of honoring his late mother, Debbie Brown, who died Jan. 30 at the age of 51.

The Wood Ridge, N.J. native has channeled his grief onto the ice. His stellar Beanpot performance, in which he drew a penalty in addition to scoring a goal, was just the latest in a string of strong performances since the tragedy.

“I was really happy for him (Monday),” BU head coach Albie O’Connell said. “He played hard. He obviously can be a difference-maker.”

O’Connell said the team found out what was going on with Brown’s family ahead of their game with Massachusetts on Jan. 25. Brown played the game anyway, scoring a goal and logging an assist.

He also had a helper in Friday’s victory over Maine.

“He’s a passionate guy,” O’Connell said. “He probably has a heavy heart right now, but I think he’s probably looking up, thinking about his mother when he’s scoring goals.”

Brown now has seven goals and seven assists through 17 games for the Terriers this season after playing the first two seasons of his career for Hockey East rival UMass Lowell.

With the help from Brown and the eventual winner from Ethan Phillips, the Terriers are moving on to the Beanpot Championship, where they will face the winner of the second semifinal between the three-time defending champion Northeastern and Boston College. 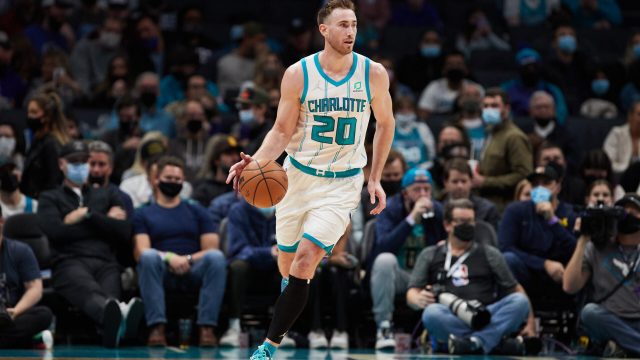 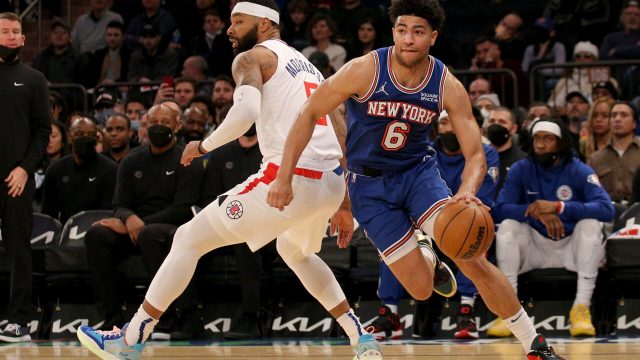 Knee Injury Will Keep Quentin Grimes Out vs. Jazz