Don Sweeney had heaps of praise for Tuukka Rask after the goalie announced his retirement from the NHL on Wednesday after spending 15 seasons with the Boston Bruins.

Rask accomplished a lot over the course of his career, to say the least, and Sweeney was involved in his development from the very beginning.

After Thursday’s’ practice, the general manager was asked about Rask.

“There’s an awful lot there for me to unpack,” Sweeney told reporters at Warrior Ice Arena. “I was part of, when we brought him on board, the exercise to go and meet him in Finland for the first time. His development in Providence, was there when he threw the milk crates out onto the ice, and (he turned into) just an unflappable guy that I think all his teammates acknowledge, you had a chance to win with him every night.

“From a goaltending standpoint, that’s all you can ever ask for. That’s a guy you want to play in front of. He owns records, he’s had a long history. He deserves all the accolades.”

Rask’s hip just didn’t hold up the way he had hoped it would after his surgery to repair a torn labrum, and he knew he wouldn’t be able to perform at the level he is capable of.

“The hip and his back just started to give him some concerns on a daily basis, not just when it was going into game time. It was unfortunate that he probably didn’t get to test drive that down in Providence, which was what the plan was. But ultimately, I think the result would have been the same.”

Rask is the winningest goalie in Bruins history, won the Vezina Trophy in 2014, has his name on the Stanley Cup and has played the most games as a goalie for the Bruins, to name a few of his accolades.

“Tuukka should be congratulated for obviously all of his accomplishments as a Boston Bruin,” Sweeney said. “We’re extremely proud of everything that he has contributed to the organization, right down to the very end and how he handled his exit. It was on his terms in terms of how he wanted to lay it out, took some time to really evaluate that and do things the way he wanted to and stayed true to what was important to Tuukka.” 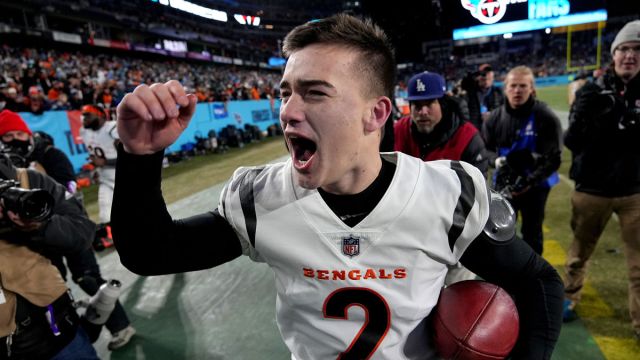 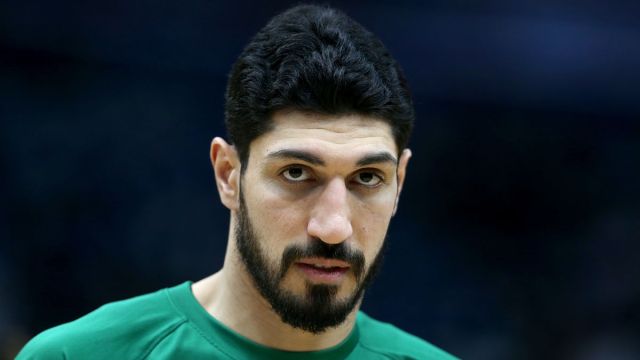