Eli Manning took to Twitter to deliver a video message to Brady, congratulating the legendary signal-caller’s storied career that spanned for over two decades.

“Hey, Tom. Just wanted to congratulate you on an unbelievable NFL career,” Eli Manning said. “Twenty-two years, seven Super Bowls, multiple MVPs — I mean, no one really did it better than you during your time. It was an honor, privilege just to watch you compete, watch you play and to do it at such a high level for so long. In your 22nd year, you were playing as good as you ever were. I watched you win a Super Bowl when I was in college, I got to watch you win a few when I was in the NFL and I saw you win one when I was retired. That’s a pretty impressive career right there. So, good luck in retirement. Congratulations on an unbelievable career and appreciate your generosity in at least sharing a few of those Super Bowls with me. All the best, pal.”

One of those Super Bowl battles with Eli Manning always will be the one that got away for Brady. In fact, TB12 has admitted he’d trade two of his seven Super Bowl wins for an undefeated 2007 season in New England. 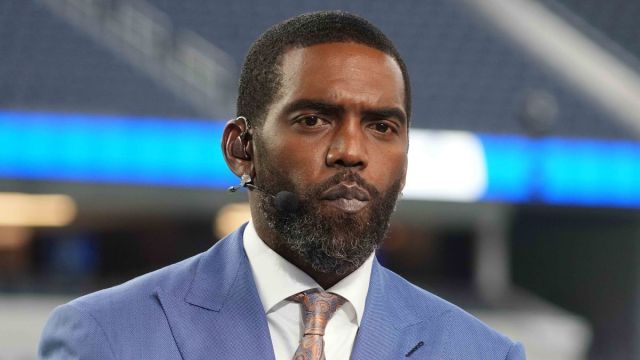 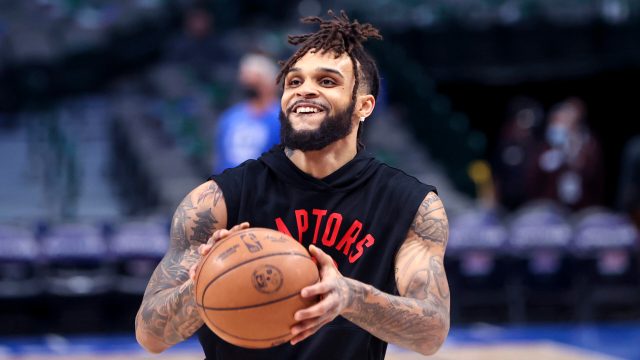