The course of recent Boston Celtics history was charted almost five years ago.

ESPN’s Tim Bontemps named Boston’s acquisition of Kyrie Irving as the team’s most-impactful trade of the last five years. Boston shook the basketball world when it landed Irving from the Cleveland Cavaliers in a trade, then added Gordon Hayward, another All-Star, in free agency ahead of the 2017-18 season. However, plans for domination ultimately went awry.

“The trade for Kyrie Irving in the 2017 offseason, coupled with the signing of Gordon Hayward, seemingly made Boston the favorites to succeed LeBron James as the dominant force in the Eastern Conference,” Bontemps wrote. “Instead, injuries and instability marked Irving’s two years in Boston and ultimately led to a feeling of disappointment surrounding the Celtics, despite the team making the conference finals three times in four years — something only James and the Golden State Warriors can claim in recent memory.”

While there’s no need to rehash the last five years of Celtics history, it’s worth remembering the Celtics were in a position where then-star Isaiah Thomas might have left in free agency. Instead of losing him with nothing in return, Boston landed Irving … for better or worse.

The 2022 NBA trade deadline is Thursday, and plenty of chatter surrounds the Celtics in the days leading up to it. Boston isn’t expected to swing for the fences with a trade. Then again, they have before and will again at some point in time. 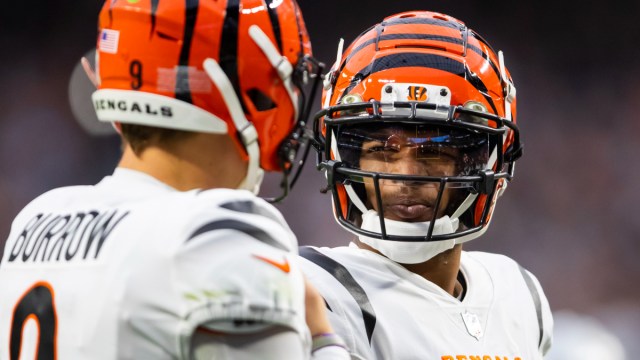 Patriots Can Learn This Obvious Lesson From Bengals-Rams Super Bowl 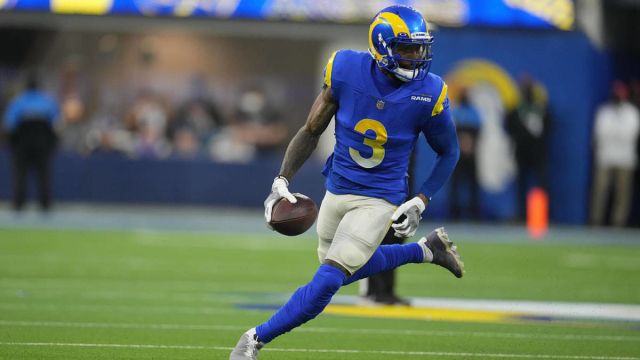