Jermaine Wiggins does not believe Mac Jones has what it takes to become an elite NFL quarterback.

However, the former Patriots tight end thinks New England can use the young signal-caller in order to improve under center.

Wiggins, now a co-host on “The Greg Hill Show,” took to the WEEI airwaves and pined for a Jones blockbuster trade in exchange for one of two superstar signal-callers who could be available this offseason: Deshaun Watson and Russell Wilson. Wiggins believes a Jones-Wilson swap, specifically, would be mutually beneficial for the Patriots and the Seattle Seahawks.

“I would love to trade him to Seattle because they clearly have issues with Russell Wilson,” Wiggins said, as transcribed by WEEI. “He wants out. Pete Carroll gets the quarterback that he can control for the price that he wants. ? And then you as the New England Patriots, getting back to the Super Bowl, because this is what it’s for, you get a top-seven quarterback in the NFL in Russell Wilson, who still has seven elite years ahead of him.”

It’s worth mentioning Wilson has a no-trade clause in his contract, so he will have the final say on where he goes if he and the Seahawks agree to part ways. Furthermore, Wilson reportedly has put together two fairly different trade wish lists over the past year and the Patriots did not appear on either. The nine-time Pro Bowl selection might not greenlight a move to Foxboro even if the Seahawks liked the idea of starting over with Jones.

As for the Patriots, everything since Jones arrived in New England last spring has indicated the organization — from top to bottom — is high on the 2021 first-rounder. This includes Bill Belichick, who historically has moved on from players years early as opposed to years late. Let’s not forget New England started preparing for life after Tom Brady with the Jimmy Garoppolo selection in 2014 when Brady was 36. Wilson will turn 34 a few months into the 2022 campaign.

Pursuing a trade for Wilson makes all the sense in the world for a team with a bleak quarterback outlook or no direction at the position at all. But the Patriots might have found something in Jones, and it feels too early to put an end to the experiment. 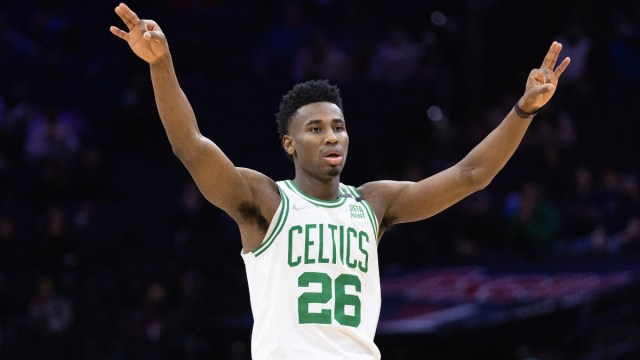 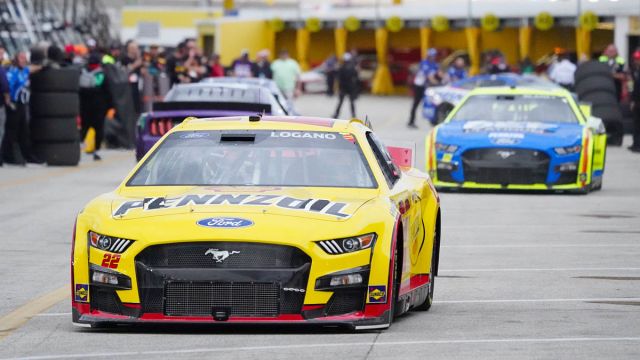