The New York Giants apparently felt the need to release another message in response to the class-action lawsuit against the NFL sparked after Brian Flores raised questions about his hiring process.

The former Miami Dolphins head coach questioned the integrity of teams following the NFL’s Rooney Rule after claiming he was brought in for an interview with the Giants — despite the organization already knowing who it intended to hire.

The Miami Dolphins and Denver Broncos are among teams Flores called out for discrimination in their hiring practices, though all three teams released statements denying the allegations.

The Giants doubled down on Thursday, even sharing what they say is the itinerary of their interview process to call Flores’ claims “disturbing and simply false.”

Here’s part of the recent statement:

After we interviewed six exceptional and diverse candidates, the decision on who we would hire as head coach was made on the evening of January 28, one day after Mr. Flores spent an entire day in our offices going through his second interview for the position, meeting with ownership and other staff members, and receiving a tour of our facility. (See the itinerary below). There is additional concrete and objective evidence to substantiate we did not make our decision until the evening of the 28th.

The allegation that the Giants’ decision had been made prior to Friday evening, January 28, is false. And to base that allegation on a text exchange with Bill Belichick in which he ultimately states that he “thinks” Brian Daboll would get the job is irresponsible. The text exchange occurred the day before Coach Daboll’s in-person interview even took place. Giants’ ownership would never hire a head coach based only on a 20-minute zoom interview, which is all that Mr. Daboll had at that point.

The statement also stressed that the tests send from Flores to Bill Belichick which started the entire fiasco “provided no insight” into the research and due diligence the Giants put behind their head coaching search.

Instead, they say Brian Daboll was the best person for the job.

“Our hiring process and, most certainly, our consideration of Mr. Flores was serious and genuine,” the statement read. “We are disappointed to learn that Mr. Flores was under the mistaken impression the job had already been awarded.”

Of course, New York’s itinerary doesn’t necessarily exonerate them here. This is the NFL, and plenty of business gets done in less-than-formal settings.

We’ll see what happens in court. 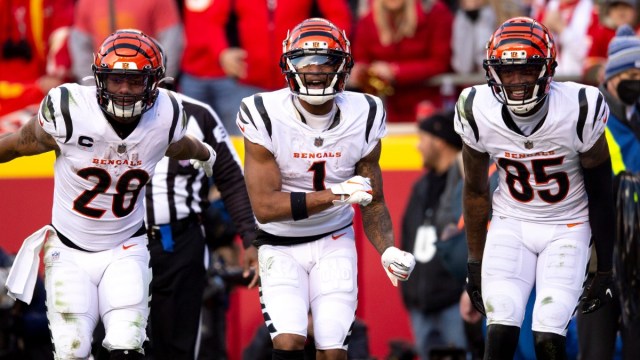 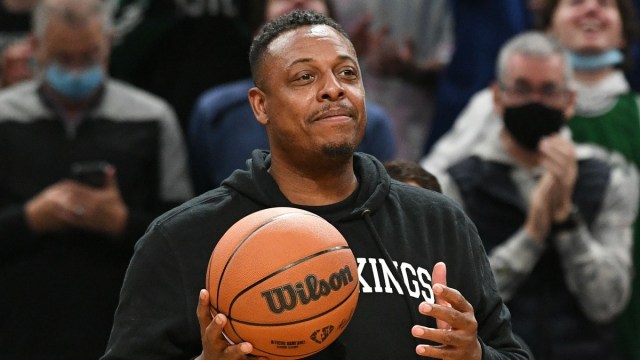