Brian Flores will not be a head coach in the NFL in the upcoming season. But he will be on an NFL staff.

The Pittsburgh Steelers on Saturday announced they had hired Flores as a senior defensive assistant/linebackers coach. In an interview with HBO’s “Real Sports” set to premiere Tuesday night, the former Miami Dolphins head coach explained how he landed that gig.

Flores said all of his conversations with the Steelers came after he filed his class-action discrimination lawsuit against the league and had come up empty in head-coaching interviews with the New York Giants, New Orleans Saints and Houston Texans.

“I actually was calling Coach T really to get some counsel,” Flores said. “I was thinking about the next steps for me just from a coaching standpoint. And then that conversation turned into an opportunity there in Pittsburgh.”

“Real Sports” host Bryant Gumbel asked Flores whether he felt like Tomlin, the NFL’s only active Black head coach, had thrown him a “lifeline” by adding him to his staff.

“I’m a very capable coach in this league,” Flores replied. “But I do feel like he saw a situation where there was a very experienced coach who could help his staff, who was also a Black coach in the league. And I think that kind speaks to what we’re talking about.”

“When (Tomlin) brought up Coach Flores?s name as a potential name, I was excited about it,? Colbert told reporters, via SteelersNow.com. “Coach Flores is a successful defensive coordinator and head coach. The really intriguing thing about Brian is he also had a background and started off in the personnel world. So, I’m really excited to get ready to work with him and see what he can bring us from both a coaching viewpoint as well as a personnel viewpoint.”

Flores spent his first 15 NFL seasons in the New England Patriots organization, first working in the scouting department before joining Bill Belichick’s coaching staff. He was the Dolphins’ head coach for the last three seasons before being fired last month. 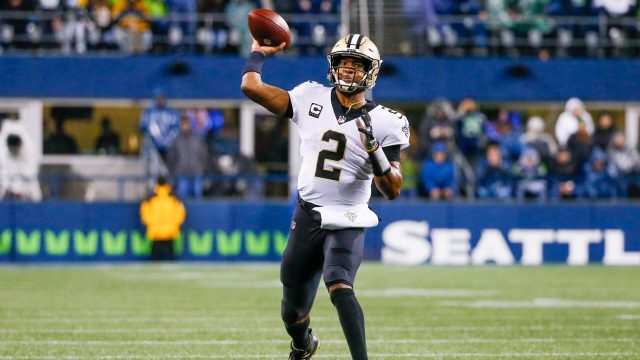 Quarterback Jameis Winston Expected to Be Back With New Orleans Saints 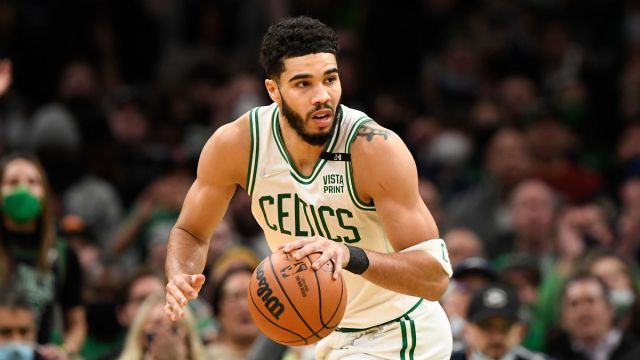