76ers big man Joel Embiid took a dig at the Celtics more than one month ago, and Boston head coach Ime Udoka used it as bulletin board material entering Tuesday’s tilt in Philadelphia.

It clearly paid off as the Celtics, who once led by 51 points (!), earned a 135-87 victory over Embiid and the 76ers in a matchup between Eastern Conference rivals.

Udoka told reporters Wednesday, prior to Boston facing the Detroit Pistons at TD Garden, how the team used Embiid’s trash talk as motivation.

“Charlotte, they move the ball extremely well and they have shooters all over the place, and they made a bunch of jump shots,” Embiid said in mid-January after a loss to the Hornets, per 76ers reporter Derek Bodner. “Boston is more of an iso-heavy team, so it becomes easier to load up and stop them.”

The Celtics, who have completely flipped the switch during their nine-game win streak, looked like the furthest thing from an iso-heavy team Tuesday. Boston moved the ball well, made the extra pass and it led to the C’s assisting on 28 of their 46 field goals while shooting 55.6% from 3-point range.

Boston, having won 11 of its last 12 games, will enter the NBA All-Star break after Wednesday’s contest against the Pistons. 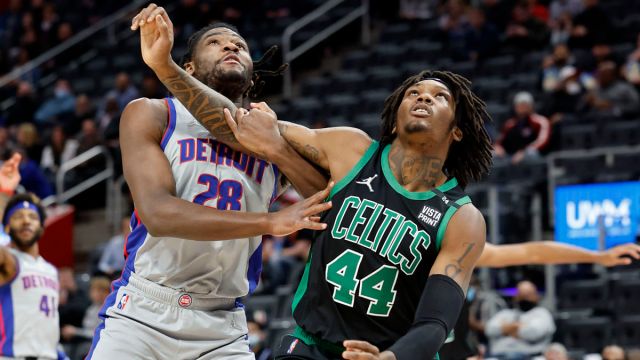 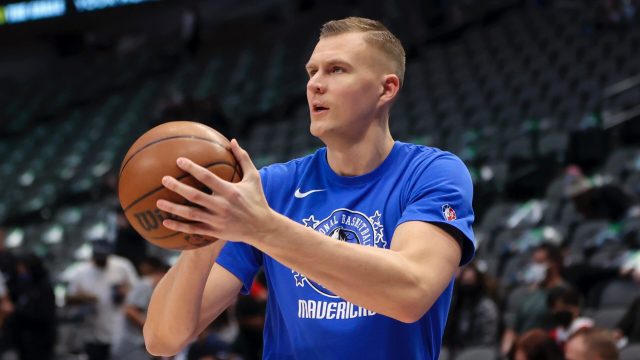